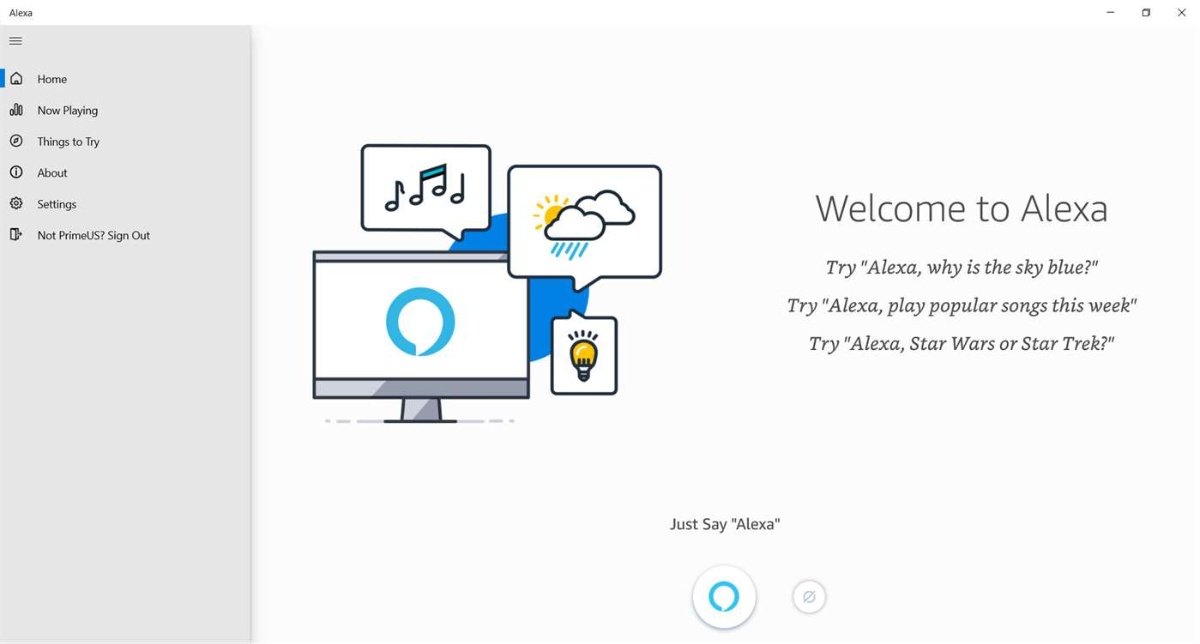 It has been a long time since Microsoft partnered with Amazon to bring Alexa into the lives of Windows 10 users. The famous virtual assistant is already available as an app for Windows 10 released in 2018.

Windows 10 users can trigger Amazon’s assistant using the wake word “Alexa.” For its own virtual assistant, Cortana, Microsoft had a change of plans after a sad failure. Cortana is now being repurposed to serve business customers.

However, Microsoft has further plans to make the Windows 10 Alexa integration more robust. With the next Windows 10 feature update 19H2, Microsoft could bring Alexa (and other virtual assistants) to the lock screen. That means you won’t even need to unlock your PC to call Alexa for help.

The company has even moved Cortana onto the Microsoft Store as a standalone app, which hints that in the future Cortana would be one of the many assistants supported on Windows 10 PCs.

Microsoft has just released the Windows 10 Insider Build 18362.10005 to Fast Ring users where it has begun testing the said change. Possibly, in the future, we could see Google Assistant on Windows 10 as well.

As we know, for 19H2, Microsoft is taking a step back when it comes to the number of big changes it puts in the feature updates. The feature update is expected to have a smaller footprint than what we have seen so far.

This could probably be a consequence of the many hiccups that have happened in previous Windows 10 feature updates. So, the next major Windows 10 Update is going to be 20H1 which is expected to be released sometime in April next year.