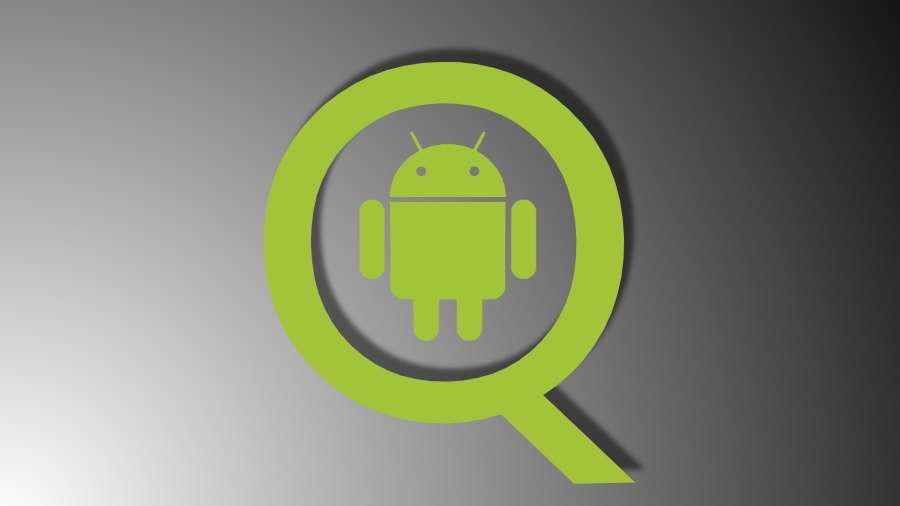 If we talk about the current Android version, it allows the users to uninstall app updates only for the system apps. Not having this functionality for the third-party apps is a big headache when you end up installing a buggy update.

There are means to downgrade the app in case you’re using a rooted Android phone, something that’s not so common. A recent discovery by the XDA Developers has hinted that Android Q might ship with the support for reverse app updates.

By digging the leaked Android Q code, it was found that Google has added two new permissions that can allow the app store installed on the device to help in the rollback.

These permissions perform the task of being “signature” and “installer” for the update. It’s worth noting that only a platform-signed application will be able to use these permissions.

Since all this information is based on an unreleased build of Android Q, you are advised to consume this story with a pinch of salt. There are good chances that we’d be able to use this feature in the official beta build but it could also be buried deep in the developer options setting.