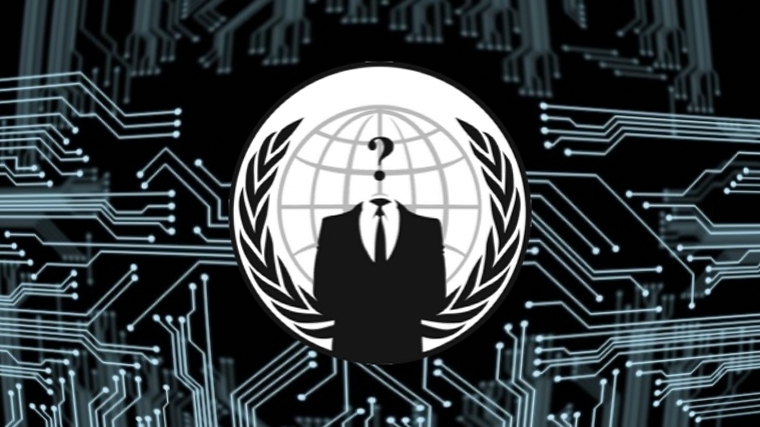 The online hacktivists Anonymous conducted a series of cyber attacks on the Zimbabwe government websites last Monday for #ZimShutDown2016 or #ShutDownZimbabwe, a protest movement in which citizens are protesting against the Robert Mugabe’s government who has been in power for last 36 years.

In support of #ShutDownZimbabwe we have shut down the ZANU-PF website. https://t.co/hqg6tpIF8f is #TangoDown Bring on the spring!

It was just last month when the same hacktivists announced their next target will be Zimbabwe Broadcasting Corporation and on 6th July the website went down for hours in support of the protestors and censorship.

People who can see the zanupf website, try browse it (any page off the front), your browser has cached the website. It is definitely down.

According to eNews Channel Africa, Zimbabwean authorities did attempt to block social media platforms amid protest but despite that the #ZimShutDown2016 was trending all over social media.

This is not the first time Anonymous Africa has conducted DDoS attacks against high-profile targets in Zimbabwe. In September 2015, Anonymous shut down a state-run newspaper Zimbabwe Herald for allegedly promoting racism in the country.

At the time of publishing this article, all targeted websites were restored however Anonymous Africa has vowed another attack in the coming days.

Once again, in support of the people of Zimbabwe, https://t.co/hqg6tpIF8f is tango down! #Thisflag

Anonymous Africa also Tweeted about their involvement in OpAfrica stating that the group is not fully involved in the operation:

We are not involved with #OpAfrica and their anti-GMO hysteria. Our targets are corrupt governments and corrupt corps, not science