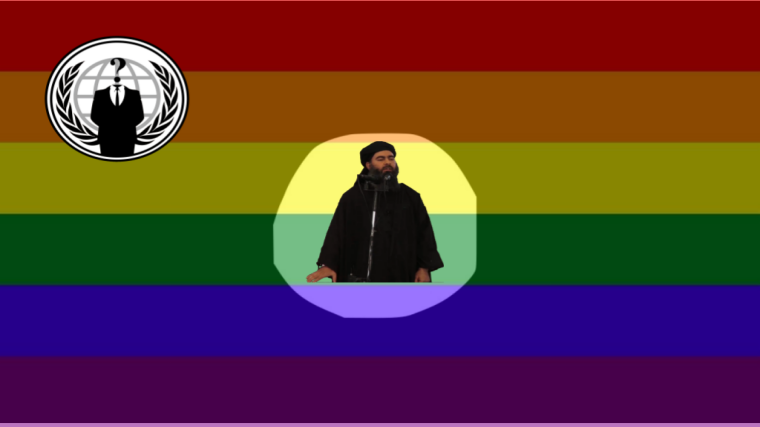 Just three days ago we reported how Anonymous was hacking Twitter accounts of the so-called Islamic State (ISIS aka Daesh) terrorist group and defacing them with pornographic content. Now, the same hackers are defacing the hacked ISIS accounts with gay pornographic material against recent Orlando shooting in which 49 people were left dead.

The hacker who goes by the handle of @WauchulaGhost has been hacking, defacing and deleting pro-ISIS twitter accounts since last year after Anonymous launched OpISIS following the Paris bombings but lately accounts supporting the terrorist ideology have been taken down or pornographic content has been tweeted.

An important aspect of the attack from WauchulaGhost is that he’s defacing any pro-ISIS account tweeting in support of Orlando shooter. The hacker is also sharing the before and after look of the account along with the last login activity when the original owner of the account was logged in.

In an exclusive conversation, HackRead asked WauchulaGhost about location data of these accounts:

Yes. I tweet out all info in the accounts. Usually, there is a screenshot of the Login IP’s. If there is more information such as Phone contact lists, I create a Ghostbin and add to tweet. There are cyber Intel companies from other countries that use the information.

Here are some of the screenshots shared by hacker on his Twitter handle: 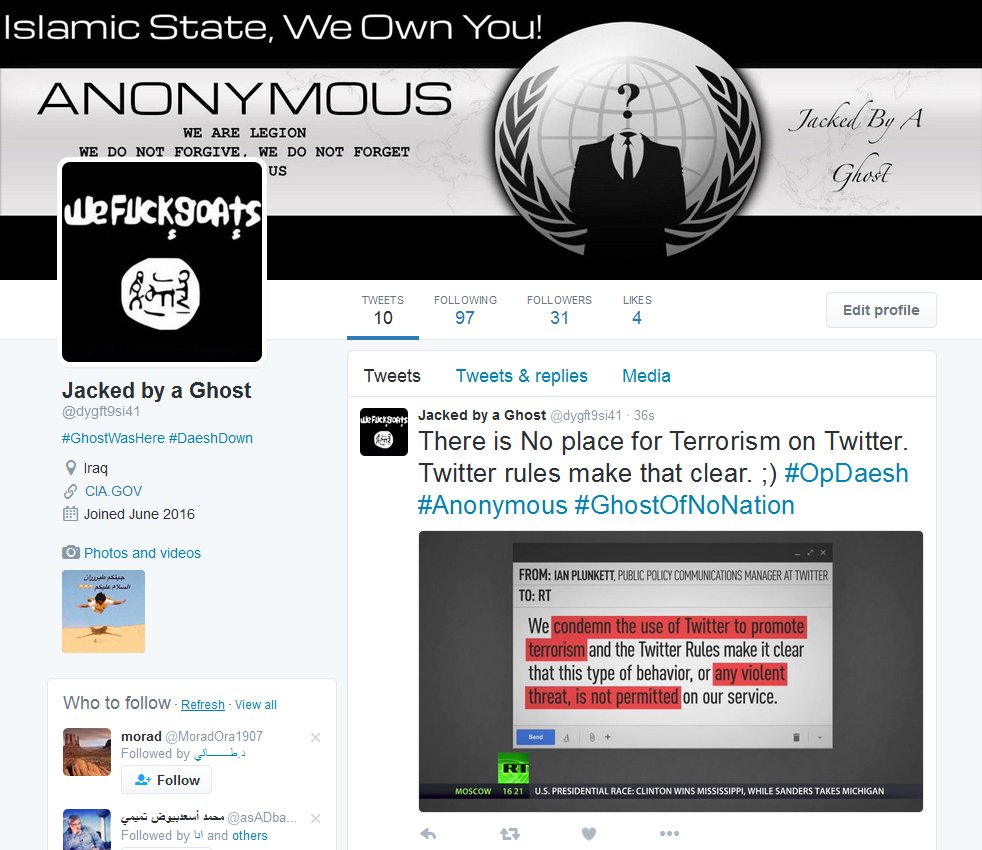 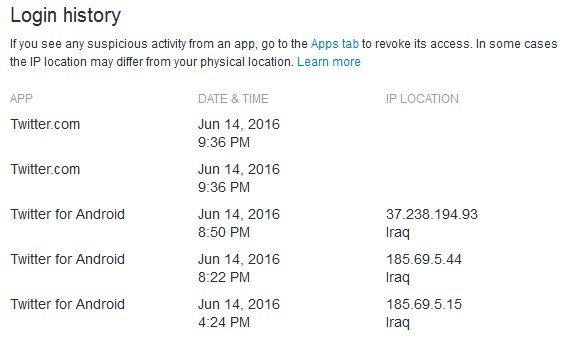 Another hacked Twitter account shows tweets from the hacker daring the ISIS hackers ”Where are you super hackers? we are watching you all Islamic State.” 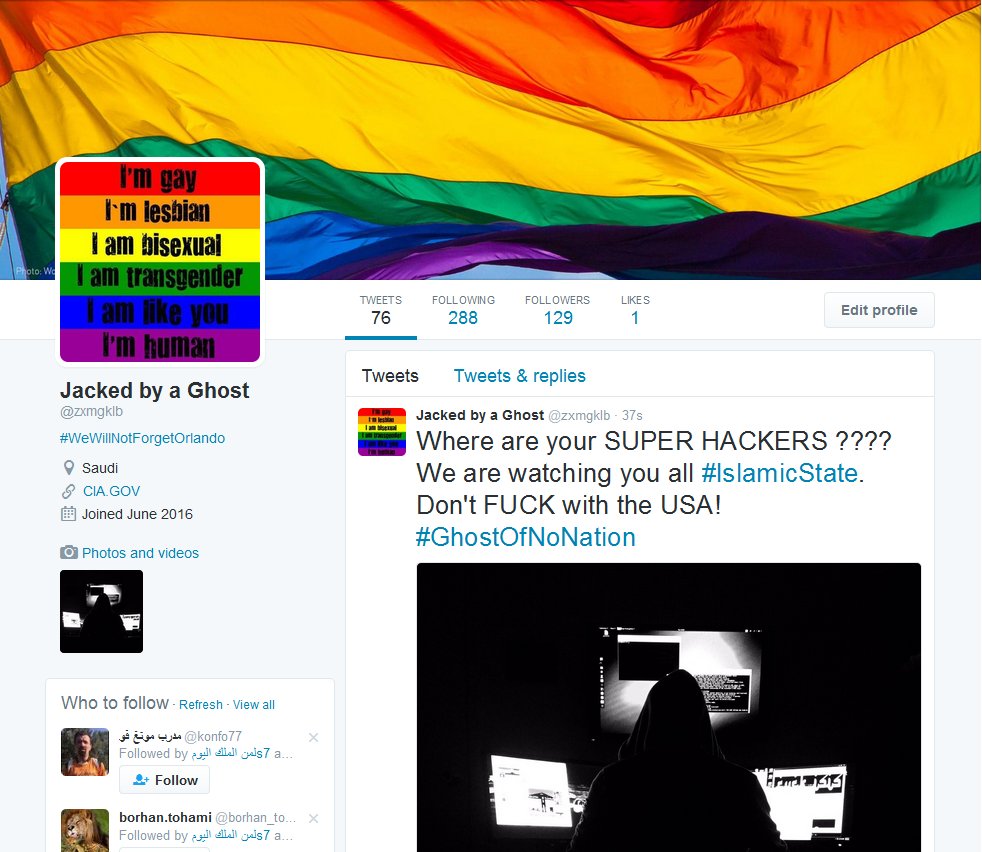 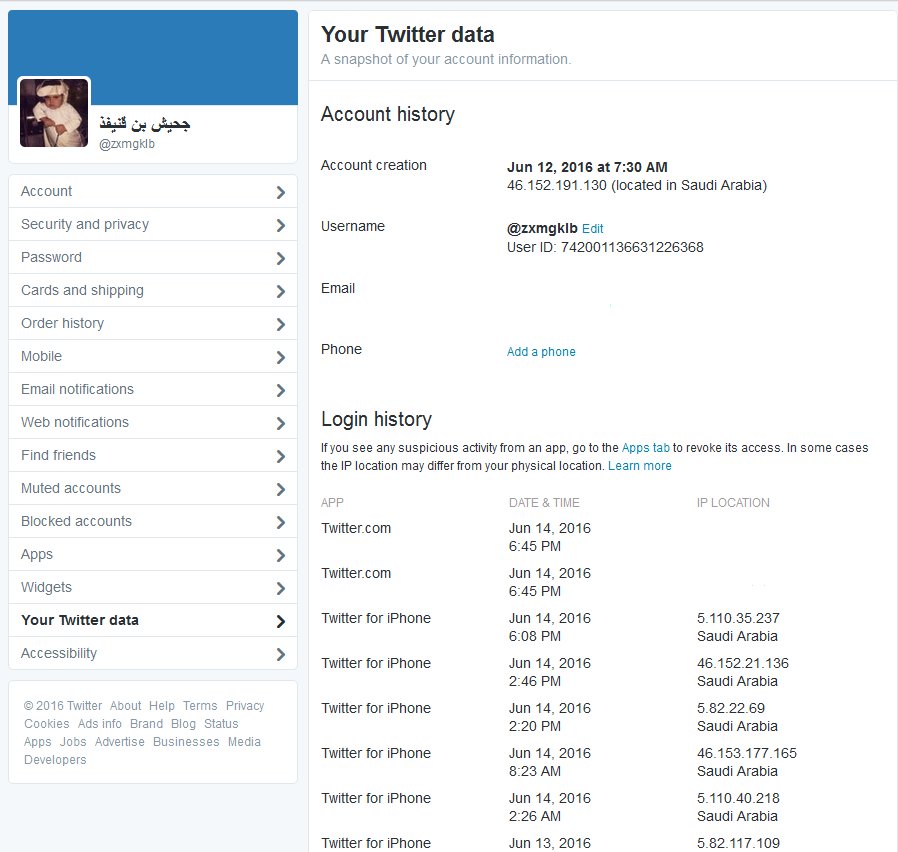 Another hacked account defaced with LGBT flag is tweeting in support of those who died during Orlando shooting: 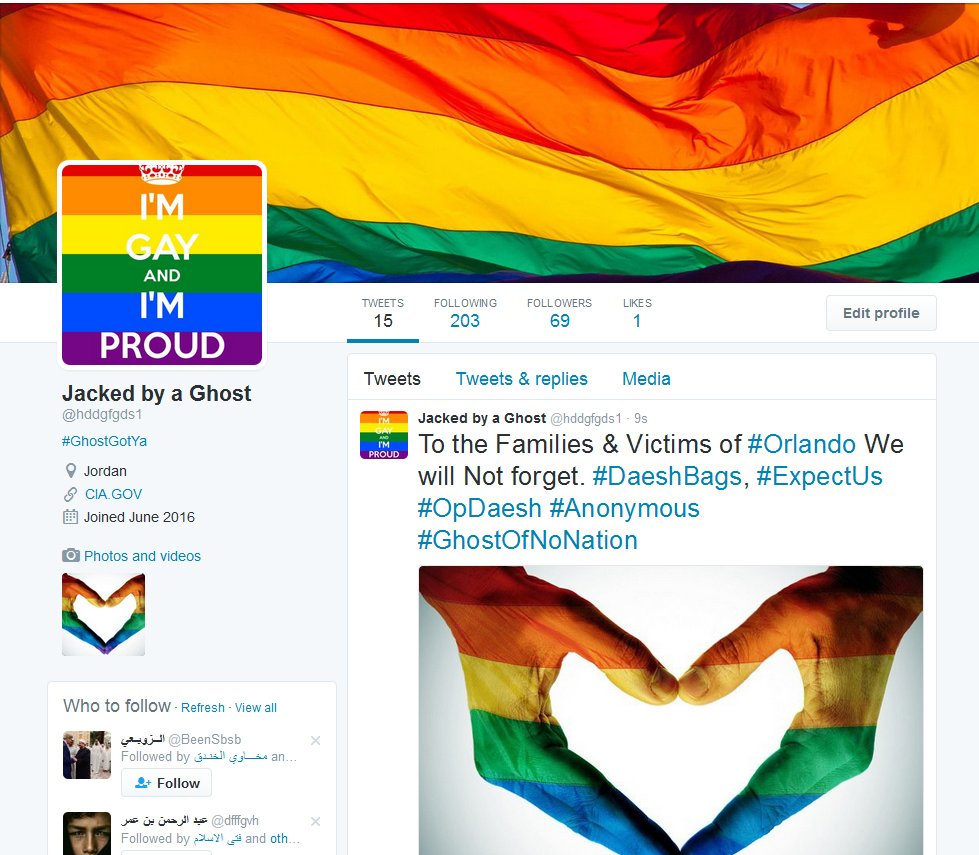 Allegedly, the login location of the hacked account is Jordan: 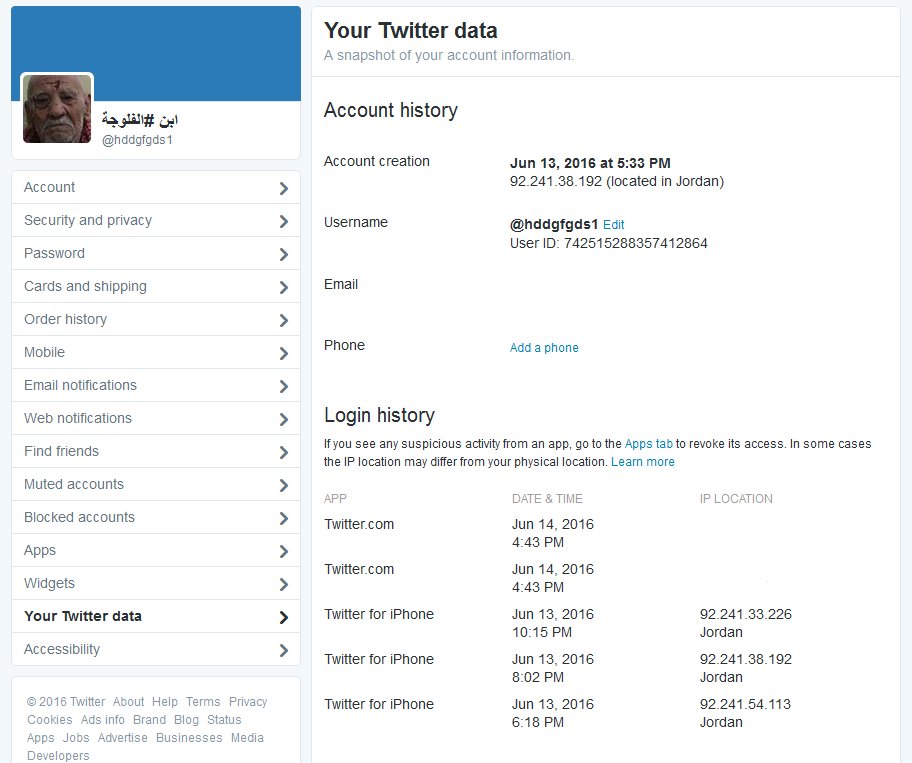 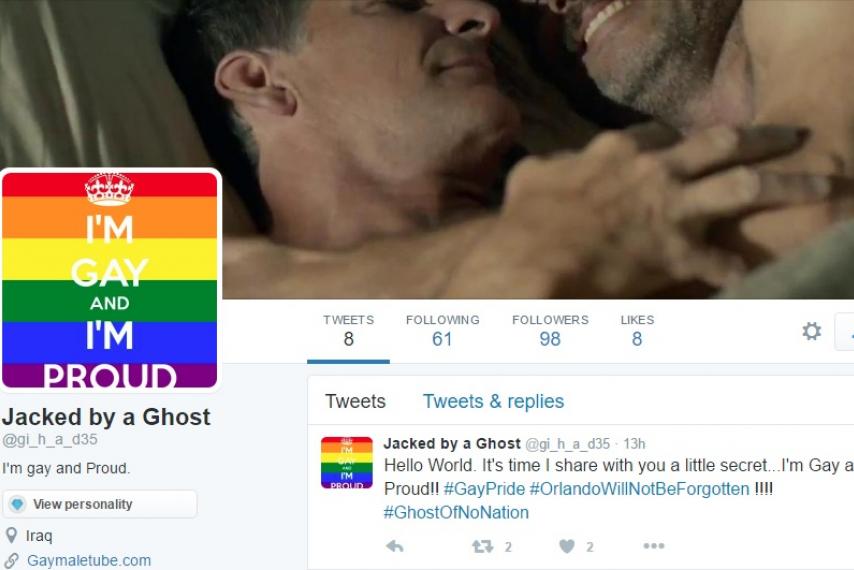 Here are some direct tweets from the hacker:

That’s all for now, stay tuned for more!