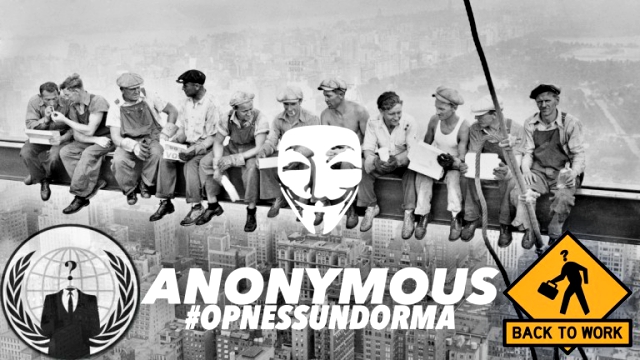 Anonymous has leaked personal details of CEOs, managers and other employees of hotshot companies in Italy to protest against the new labour laws

Last year, hackers leaked 1 terabyte of data from the Milan’s Expo 2015 website. Now, the online hacktivist Anonymous Italy – LulzSec ITA has hacked into the websites of several Italian job portals and employment agencies leaking personal data of hundreds and thousands of employees and business owners for operation OpNessunDorma to protest against the new labour laws in the country.

The hacktivists from Anonymous Italia and LulzSec ITA also defaced one of the employment agency’s websites and left a deface page along with the guy Fawkes logo. The groups also released a list of 45 employment agencies who were targeted during the operation. 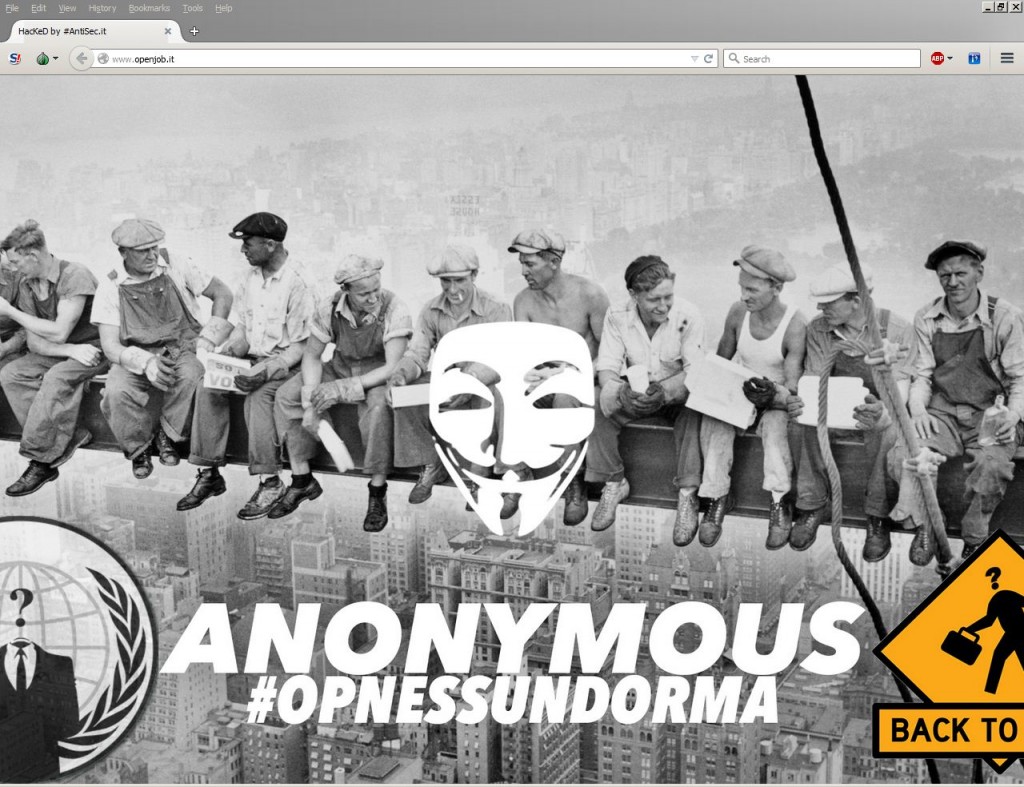 Deface page uploaded by the hacktivists

HackRead got in touch with one of the attackers who explained that the operation is against new labour laws and temporary employment agencies, corporations, unions and politicians especially Prime Minister Matteo Renzi and Minister Giuliano Poletti who have changed the labour laws to “enslave all workers in Italy.”

“The new labour laws mean poor wage for workers, more profit for corporations and more government and union corruptions. In this case, billion Euros will be transferred to corporations and their allies. We know this is typical exploitation. We know government, corporations and unions don’t care workers. We are against this exploitation laws. We think we are able to protect our rights by struggle. We don’t want laws like Job Act,” according to the press release.

After scanning the data HackRead found out it to be legit and never been leaked online and at the same point we can confirm that it’s a very sensitive one! The data includes full names, emails, addresses, cities, provinces, postal codes, details about the agency’s registration address and date, Fiscal Codes (social security numbers) and phone numbers of business owners and whoever using the services of targeted employment agencies. 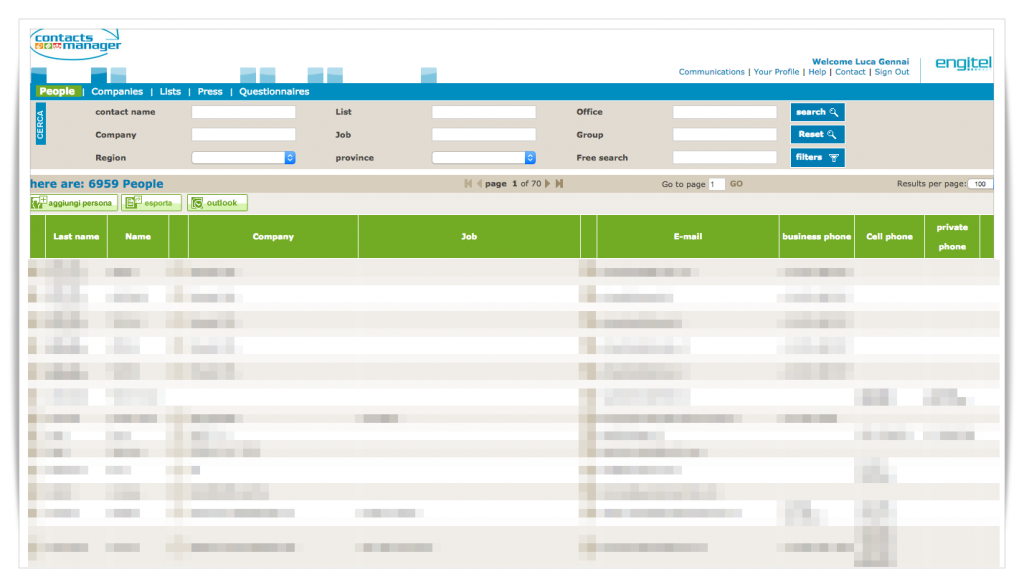 HackRead can confirm that the hackers got aforementioned details after breaching the server of Engitel, a Milan-based web agency providing e-commerce solution to the companies.

Although the data is now in the reach of public it is unclear if it will force the authorities to change their views on the new labour law but one thing is certain that cyber criminals will be celebrating tonight as they can now use the data for identity theft, social engineering and sending phishing emails to scam people online.