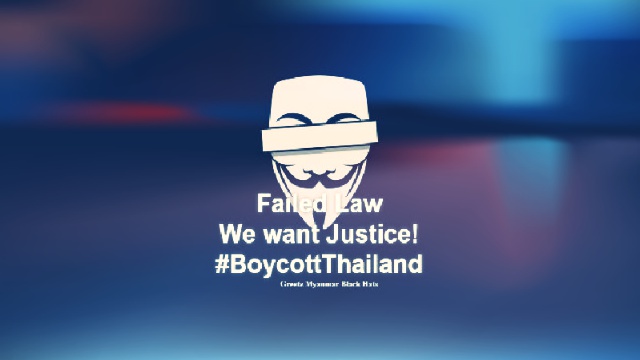 The hackers at Anonymous are yet again busy in protesting against a judge’s decision, this time in Thailand over the KohTao murder case.

The background of this story is that on September 15, 2014, Hannah Witheridge and David Miller, two backpackers from Britain, were murdered on the Thai Island of Koh Tao.

Thai police arrested two migrant workers from Myanmar soon after the murders took place and a Thai court sentenced them to death in December 2015.

In their 37-minute long video posted on Facebook and YouTube, Anonymous informed that they have attacked 14 Thai police websites including the Bangkok Metropolitan Police Bureau, the General Staff Division of Royal Thai Police.

Reportedly, Anonymous hackers invaded Thai police web servers and on each server they left a message that read: 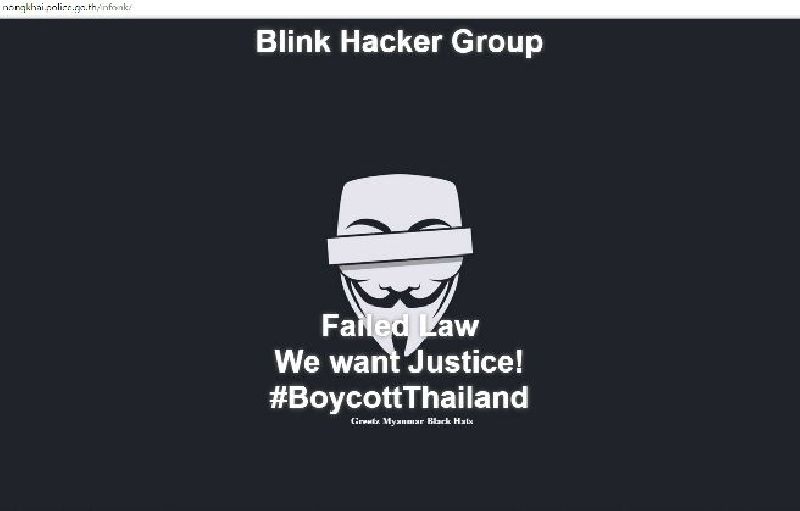 Apparently, Anonymous is not happy by the way Thai police conducted the investigation of the twin murder of Miller (24) and Witheridge (23).

The police have been accused of flawed investigation and corruption and the hacker group stated that Thai judge has sentenced two innocent workers hurriedly just to maintain the country’s reputation as a tourist haven.

The famous masked man that usually presents Anonymous’ video messages stated in this post that:

“Thai police have accused innocent people before, and would rather blame foreigners or migrants for such crimes so as to protect their tourism industry then accuse their own Thai locals, that may deter tourists from choosing Thailand as their holiday destination.”

This is a MUST watch video: