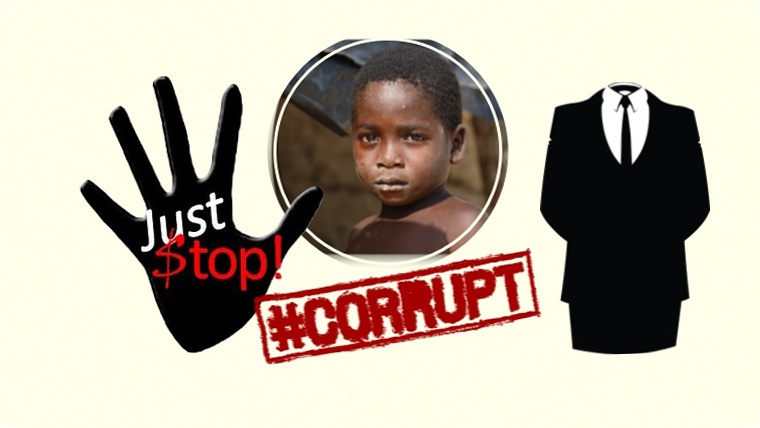 The online hacktivist Anonymous has breached into the server of a Tanzanian Telecom Firm and leaked personal data of about 64,000 employees.

OpAfrica is one of the most influential operations conducted by the hacktivist group Anonymous. Since the first day, the hackers have targeted several high-profile institutions in Africa against child abuse and corruption. The targeted parties include South African job portal and the governments in Rwanda and Uganda.

Now, the notorious hacktivists collective has targeted Tanzania Telecommunications Company LTD (TTCL), a state-owned enterprise (SOE) that offers fixed telephone service in Zanzibar and Tanzania. Just like all of its previous attacks, the pro-Anonymous hackers from World Hacker Team is responsible for this particular hack.

Details of the Attack:

After scanning the leaked data in can be suggested that over 64,000 employees’ data has been stolen by the hacker group and the information includes names, email addresses, contact numbers and the department in which they worked along with their respective titles. 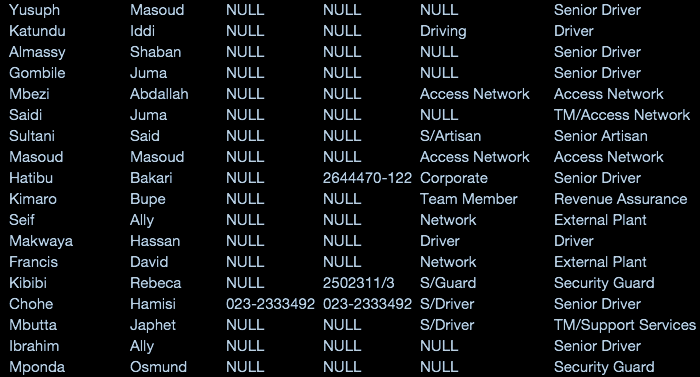 It seems that the hackers have stolen this information from the website of the telecom firm because the data of users having an account on the site was also dumped online. Moreover, the data also included usernames and password hashes.

In an exclusive conversation with one of the hackers from the group, HackRead was told that:

“Anonymous will always stand against child abuse and child labour, we also won’t let governments play with the citizens anymore, therefore we decided to attack the state-owned telecom company. The corrupt government of Tanzania should have expected us.”

Going with the above-mentioned statement from Anonymous one can only expect a rapid increase in cyber attacks on the governments in Africa. Let’s see how it goes, remember last year, the same group hacked South African Government contractor and the U.S. Department of Agriculture websites for OpMonsanto