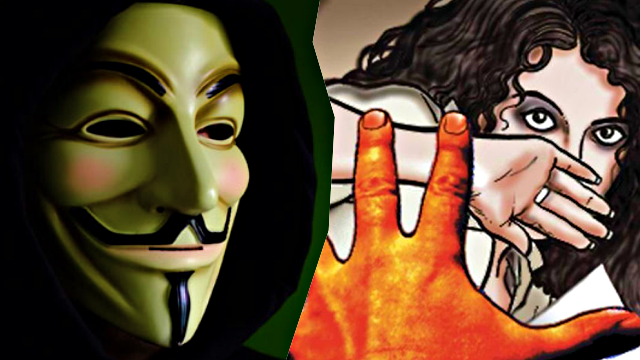 The hacktivists at that time had vowed to fight back if justice is not served. Now, it seems the group have kept their promise and have returned with a cyber attack on the official website of Dalhousie University in Halifax, Nova Scotia forcing the site to stay offline for about an hour Monday night. 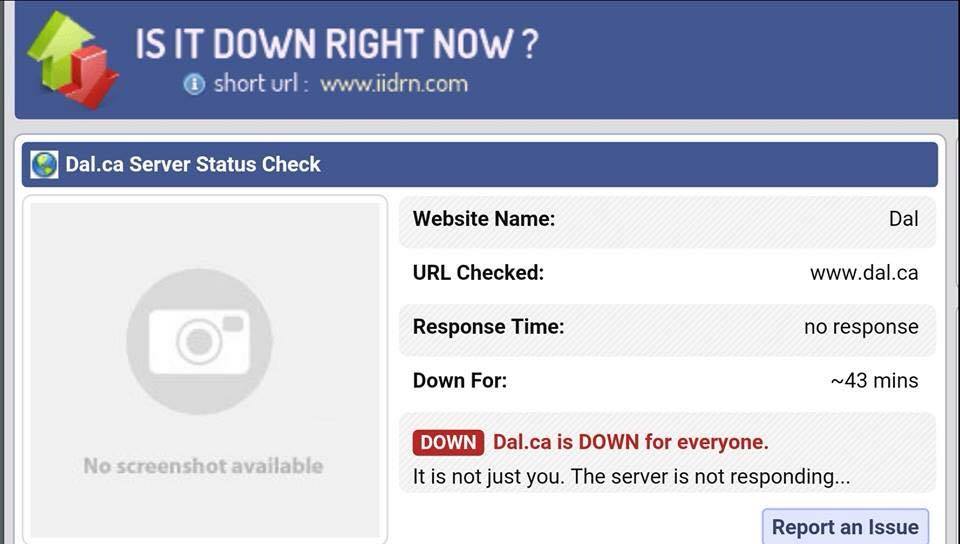 An exclusive screenshot when the university website was down

HackRead got in touch with the hacktivist behind the DDoS attack and the person “Lion” who created the whole event on Facebook. Here’s what they have to say:

“When police know of a rape and have enough evidence to press charges but fail to do their job, we have no choice but to expose these monsters to educate the women in Halifax who to avoid!

We have been in contact with family daily since November 2015. We know what evidence police have as of now and we are appalled at the fact they have not charged him yet!

As promised if police do not do their job we will remind the world through any means necessary. Last night was a small example of what is to come if there is no justice for this victim, who courageously came forward and gave a statement to the police as reported in the media several months ago!

The world is sick of watching rapists and paedophiles walk away with little to no repercussions, expect a revolution when it comes to sexual equality and anti-rape!!”

Response from the victim’s mother:

The mother of alleged victim defended Anonymous on identifying the alleged perpetrator however now she has also sent a message of thanks to the group which is available below:

While the hacktivists and victim’s mother is waiting for justice the official spokesperson of Halifax police is not happy with the hacktivist group uploading the video online and authorities have since launched cyber crime unit to hunt hackers including Anonymous.