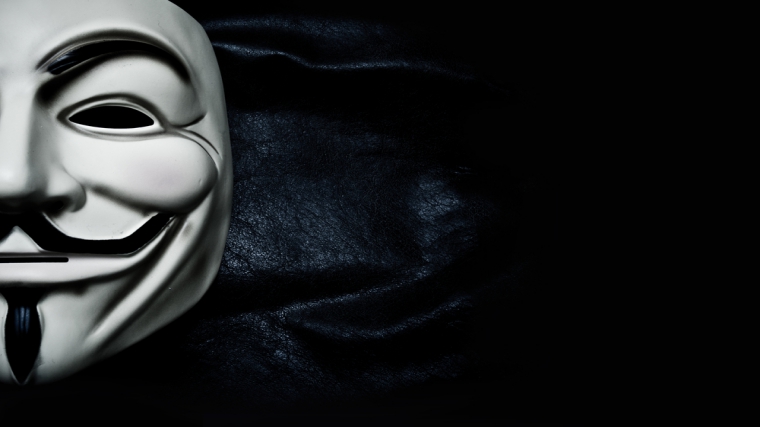 Anonymous shut down the bank of Greece website in a powerful DDoS attack — Vows to target more banks against financial corruption.

The online hacktivist Anonymous recently relaunched operation OpIcarus directed towards banking sector in Europe and the United States — The first bank coming under the fire is the Bank of Greece who had their website under a series of distributed denial-of-service attacks (DDoS) forcing the servers to remain offline for more than 6 hours.

Anonymous’ Operation OpIcarus was launched in January 2016 and restarted in March 2016. The hacktivists behind the operation believe banks and financial giants are involved in corruption and to register their protest they had to take the war to a next level.

In an exclusive conversation with one of the hacktivists behind the Greek bank DDoS attack, HackRead was told that:

“The greek central bank has been offline all day. we would like all banks out there to know that unless they hold themselves accountable for their crimes against humanity that we will strike a new bank every single day and punish them #OpIcarus.” 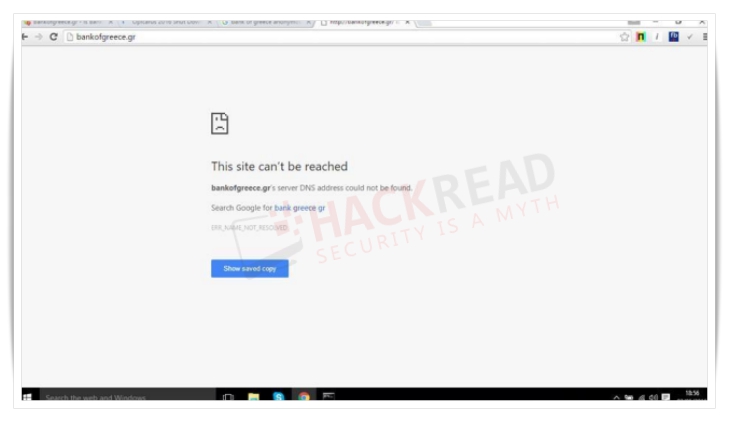 The hacktivists also released a YouTbe video revealing the reason and a list of banking websites that will be targeted. The list includes banking and financial institutions in Brazil, Bangladesh, China, USA, UK, Pakistan, Iran and several other countries.

At the time of publishing this article, the Bank of Greece website was down.