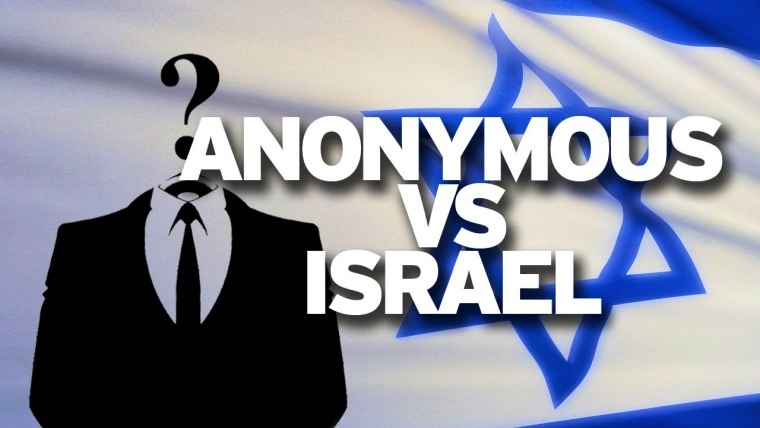 The online hacktivist Anonymous is known for targeting Israeli cyberspace including government, defence and private sectors. Now, Anonymous’ protest against the Israeli military for Mohammed Al-Qeeq’s detention is getting intensified as the infamous hacker group has announced that it will be launched DDoS campaigns against the military for the freedom of the unreasonably detained Palestinian journalist. The campaign has been labeled as #OpAlQeeq, #OpSaveGaza and #FreeAlQeeq. Anonymous has referred to it as an “emergency operation.”

Pictures of Mohammed Al-Qeeq before (left) and after arrest (right)

Mohammed Al-Qeeq is a journalist from Palestine and reports for a Saudi news outlet. He has been under detention of Israel military since 2014 Al-Qeeq and has been on a hunger strike ever since.

On 21st November, Al-Qeeq was arrested from his residence in Ramallah by Israeli police on grounds of his alleged links with Hamas. The Independent reports that ever since that day, Al-Qeeq has remained in “administrative detention.” It should be noted that Israeli law allows detention of a person without any judicial order if that person is deemed a threat to national security.

Since his detention, Al-Qeeq has been on hunger strike and it has been 80 days now that he had eaten anything. Naturally, he has lost a major share of his energy along with sight, voice and sound abilities.

Anonymous posted a statement on PasteBin, in which the group stated that:

“We are calling on all citizens of the world to join us in this fight to free an illegally detained man. We are organising many ongoing operations in relation to this issue.”

The group has urged its followers to participate in this operation overwhelmingly by carrying out a variety of tasks such as flooding local Israeli embassies with phone calls, protesting on the roads and spreading the news about this issue on social media.

The group also informed the readers about conducting a widespread hack attack against the ‘Israeli military forces.’

As it is the hallmark of all Anonymous posts, in this latest post the group also fed its readers with some leaked data. This time, it included IP addresses of chief Israeli government websites including the defense ministry site and that of the Israeli Defense Forces (IDF).