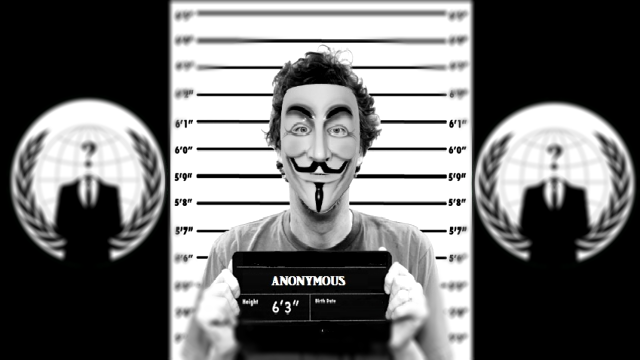 The hacktivist group Anonymous have their eyes set on revealing the corruption plaguing the Police Department.

The infamous hacktivist collective Anonymous has released a statement in which their plan to indulge in the Manitowoc County Sheriff Department Vs Steven Avery case were narrated.

Avery was featured in a recently released documentary by Netflix called “Making a Murderer.” (Watch the documentary below).

The story goes like this: In 1985, Branden Dassey was convicted for raping a Manitowoc female Penny Beernsten and sent to prison. Serving 18 years, Dassey was released in 2003 after being acquitted when DNA analysis was conducted.

After two years, a $36million civil suit against the Manitowoc County was filed by Avery accusing the Sheriff’s Department of not releasing the crucially important evidence that could have helped Dassey get released from prison much earlier than he actually did.

After a few months, Avery, as well as his nephew, got charged with attempted rape and murder of an Auto Trader Magazine photographer Teresa Halbach. Reports suggested that Halbach was last seen on Avery’s property. 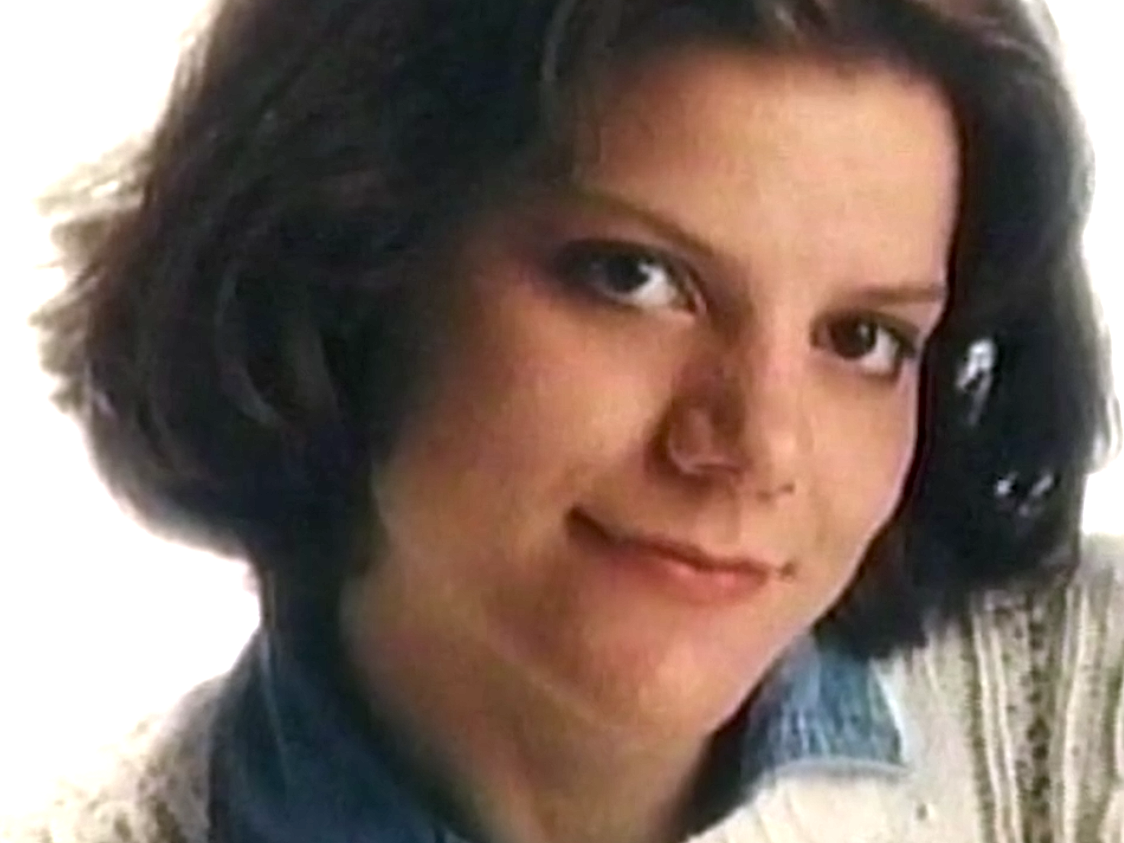 Both Avery and his nephew Brendan Dassey were given life sentence and sent to prison without parole in 2007.

The story resurfaced again when Netflix launched “Making a Murderer,” on December 18.

It is a ten-episode long documentary in which all of Mr. Avery’s crimes were investigated and viewers were asked to conclude whether Avery was really at fault or just became a victim of police corruption for filing a lawsuit against the department.

Anonymous states that it has all the evidence that reveals the conspiracy of the police department in this case.

Soon after the release of this documentary, Anonymous announced that the group will be investigating the matter on its own using non-standard methods.

Now, on their new Twitter account @OpAveryDassey, the group is now threatening the police department that documents showing the exchange of messages between Colborn and Lenk that resulted in the framing of Avery have been obtained.