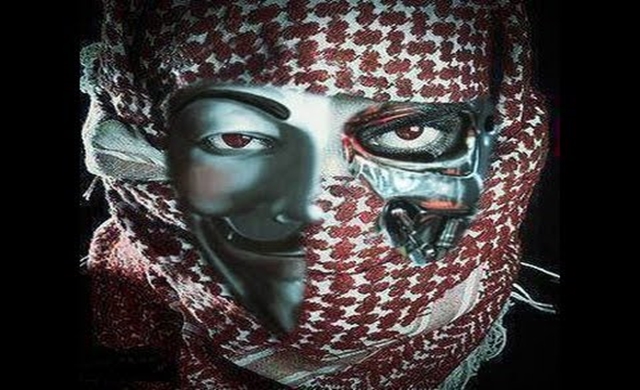 Saudi Arabia has always been criticized by the West for its strict civil laws and so-called Shari’ah abiding regulations. Lately, the Saudi government has been on a head-chopping spree. In fact, The Guardian noted that beheadings in Saudi Arabia have increased tremendously during the last two decades with 2015 being the most violent year of all with at least 157 executions.

This violent and somewhat barbaric behavior of Saudi government has stirred unrest within human rights organizations and also notorious hacker groups like Anonymous. The hacktivist collective was appalled by the 47 executions conducted back-to-back on 2nd January 2016 by the Gulf Kingdom that also included Shia cleric Sheikh Nimr al-Nimr along with other Arab Spring activists.

Now, Anonymous’ “Operation Nimr”-branch has published a video urging the International Olympic Committee (IOC) to bar Saudi Arabia from participating in the forthcoming Olympic Games due to be held in Rio de Janeiro.

When tweeting about the Saudi Olympic ban, make sure to add the hashtag #Rio2016. The main tag for op is #OpNimr.

Anonymous’ spokesperson explained in the video that the group believes Saudi Arabia is committing human rights “atrocities” and banning the country from Olympics this year will “secure the freedom of the three remaining Arab Spring activists.”

Back in 2012, an online movement was instigated seeking a ban on the participation of the Kingdom of Saudi Arabia from the London Olympics. At that time, an online petition was filed to protest against the ongoing norm of women’s rights suppression by the government. Eventually, the government was forced to allow two women to take part in the Olympics and the ban on female athletes was lifted.

Under OpNimr, the hacktivists from the internationally active group Anonymous took down several, key Saudi government websites. To show resentment over the recent beheadings, Anonymous again hacked government websites on Monday 4th January due to which the websites remained offline for more than 24 hours.

This time around, Anonymous has released a video hoping that “added attention on Saudi Arabia’s human rights abuses will help spark another online movement to ban Saudi Arabia from the Olympics.”