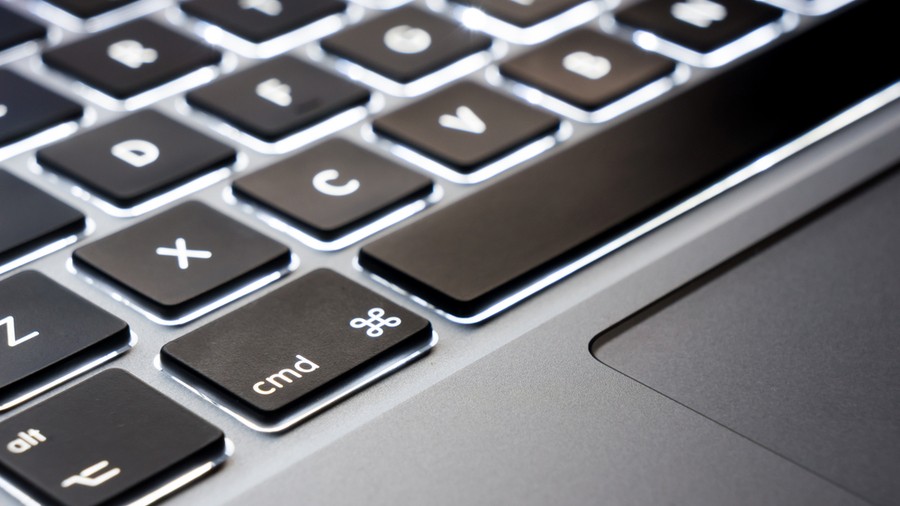 MacBook Pro keyboards have always found themselves amidst criticism from users for reliability issues and failing keys. Apple redesigned butterfly switch keyboards over the years to resolve the issues, but it seems that the company’s efforts have not reached fruition.

Apple has now admitted that even in the third generation keyboards, the issues are persistent and has issued an apology for it.

The Wall Street Journal’s Joanna Stern blasted Apple in a column and in response to it, a spokesperson from the Cupertino giant issued a statement saying:

“We are aware that a small number of users are having issues with their third-generation butterfly keyboard and for that we are sorry.”

After receiving widespread criticism for its delicate keys and the clanking sound produced by some of the keys, Apple added a rubberized membrane in the third generation of butterfly keyboards to fix the issues. The membrane was added to prevent dust and other particles from entering the keyboard and to allow the butterfly mechanism to work smoothly.

Previously, Apple has also launched extended repair programs to help users who are facing issues with their MacBook keyboards.

This time Apple has recognized the issue and accepted that the issues persist despite the design changes. While apologizing for the faulty MacBook keyboards, the company also said, “The vast majority of Mac notebook customers are having a positive experience with the new keyboard.”

This, again, indicates that the iPhone-maker still does not consider it a bigger issue.

Have you faced issues with your MacBook keyboard? Do you think Apple should axe its butterfly keyboard?