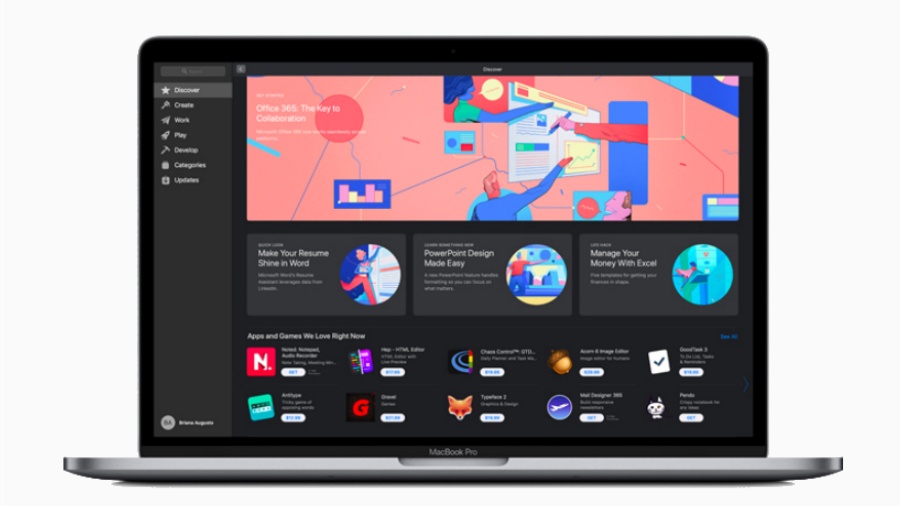 Apple Mac’s App Store, for the very first time, has gotten its hands on the Microsoft Office 365 suite, for the MacBook users.

Microsoft Office’s entry in the Mac App Store will allow users to use the Microsoft apps such as Word, Outlook, Excel, PowerPoint, OneNote, and more with ease and convenience.

To recall, earlier, the Mac users had to download the desired Microsoft apps from the Microsoft website which was a hassle. However, now the long process ends.

Phil Schiller, Apple’s Senior Vice President of Worldwide Marketing said, “Apple and Microsoft have worked together to bring great Office productivity to Mac users from the very beginning. Now, with Office 365 on the Mac App Store, it’s easier than ever to get the latest and best version of Office 365 for Mac, iPad, and iPhone.”

The Microsoft Office 365 suite will be available on the Mac App Store for free for one month.

Following this, users can choose between two variants: the personal edition for $70 per year and the upgraded Home edition for $100 a year which has added features, depending upon his or her preference.

Additionally, Microsoft Office 365 also has support for Mac-specific features such as Dark Mode and Continuity Camera in macOS, the MacBook Pro Touch Bar, and Mac’s Trackpad.