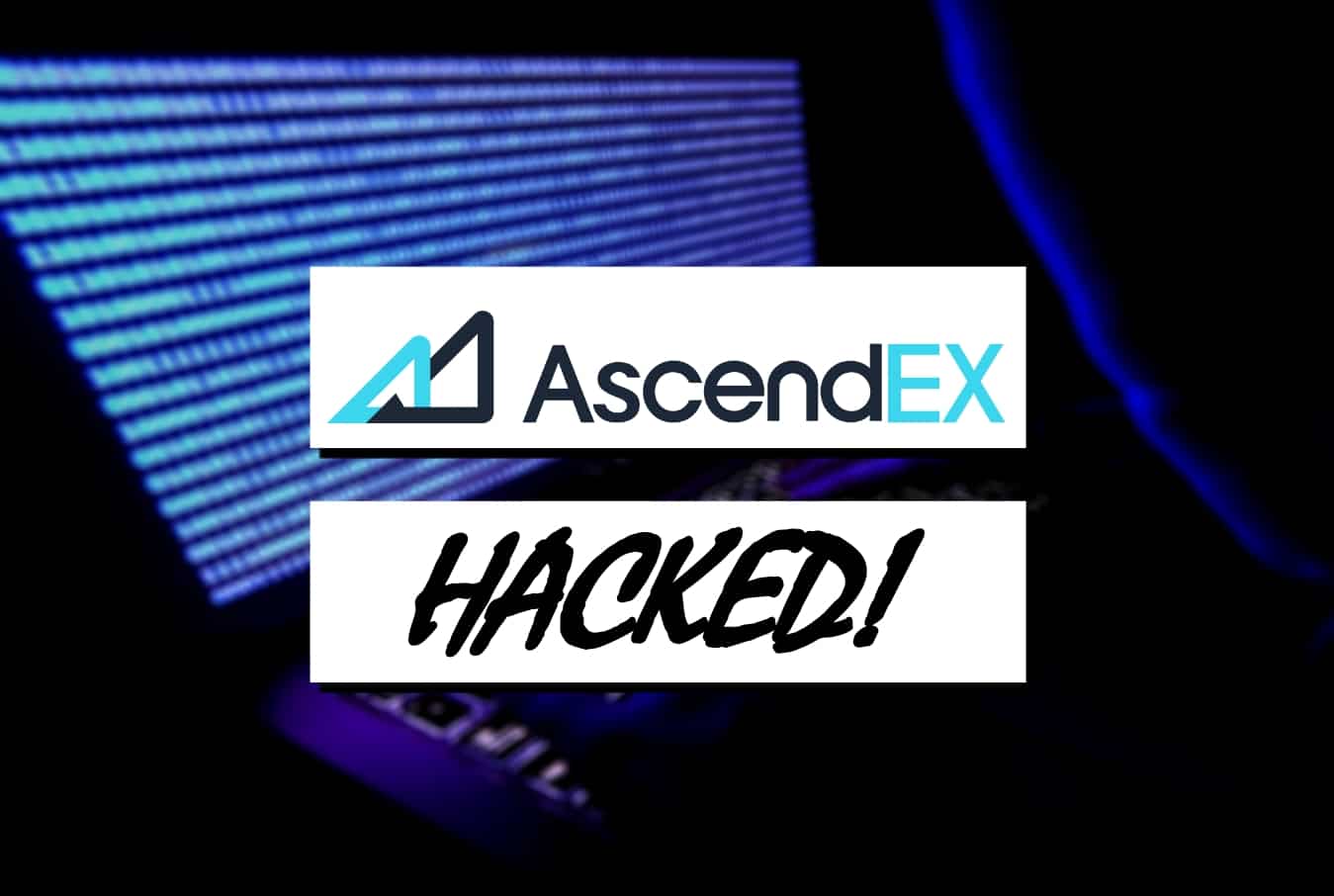 Ascendex has lost $77 million worth of RC20, BSC, and Polygon tokens to cyberattack.

A popular cryptocurrency exchange, Ascendex has become the latest victim of a security breach, letting hackers gain control of some of the exchange’s hot wallets.

For your information, hot wallets are internet-connected cryptocurrency wallets that owners can access through a private key to receive or send tokens.

According to the estimate from an auditing and security firm, Peckshield, the estimated losses incurred by this hack is around $77 million. The exchange has vowed to reimburse the lost funds.

Cryptocurrency exchange Ascendex confirmed that a security breach occurred on Saturday night. The attackers mainly targeted its hot wallets and acknowledged that it had run a series of safety procedures to protect its cold wallets after the attack.

The attackers managed to take control of hot wallets of Polygon, Ethereum, and BSC networks. The most valuable of these coins were ERC20 tokens.

The exchange hasn’t yet released the actual amount in losses, and all that we know is an estimate released by Peckshield and Etherscan. Soon after the attack, AscendEX temporarily disabled its deposits and withdrawal operations. The exchange has confirmed that cold wallets weren’t targeted in the hack. This is the second hack attack on a cryptocurrency exchange in a single month.

The impacted crypto exchange released a statement after confirming the hack. The company informed users about the actions it intends to take post the hack. Firstly, the exchange aims to reimburse stolen funds to their respective owners and highlights the fact that the asses are a “relatively small percentage of the total exchange assets.”

The nonimpacted assets have now been transferred to cold wallets, after which withdrawals and deposits were suspended temporarily for all customers. Furthermore, the exchange revealed that it would investigate the incident and find out the attackers.

The company is currently working with several blockchain forensic firms as well as law enforcement to determine what happened and prevent the stolen funds from being transferred to other exchanges.