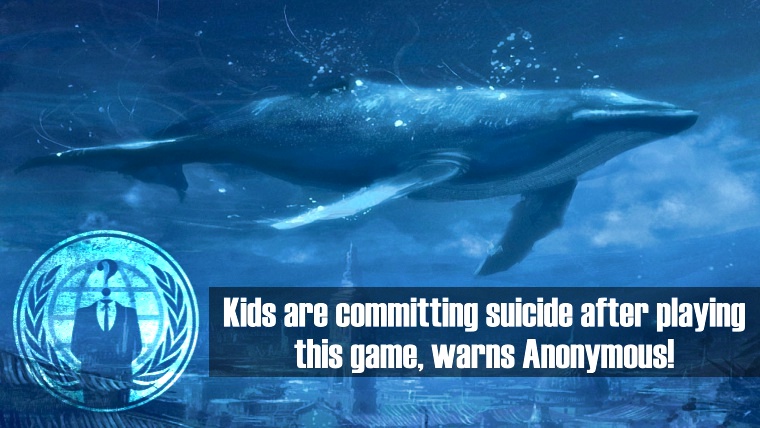 A group of hacktivists connected to the online hacktivist group Anonymous is urging teens to quit taking part in a sinister game called Blue Whale Challenge. Since last year, this game has gained popularity in Russia and as a result, 130 teens have reportedly committed suicide.. (Editors note: HackRead has so far been unable to independently confirm the exact number.)

Blue Whale Challenge requires teens to accomplish weird tasks for 50 days straight such as harming themselves, sleeping and waking up at odd times, watching explicit and horror movies. Upon completing these tasks, these teens are told to kill themselves which unfortunately allegedly has caused deaths of possibly as many as hundreds of teens in Russia. 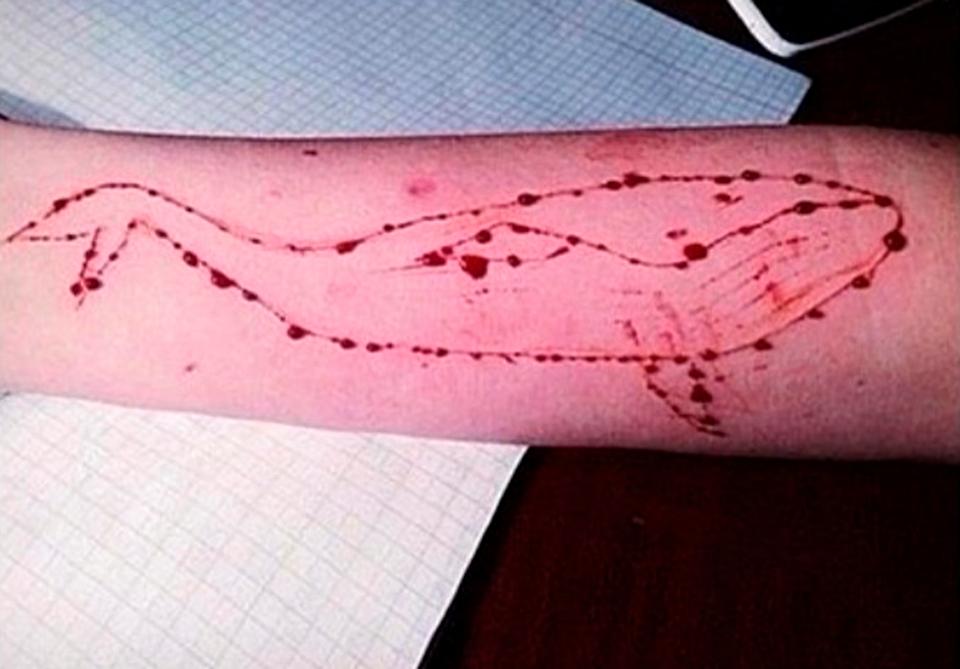 Harming oneself is the core part of this game

Hurting oneself is the core part of this game Just last week, two girls were found dead after falling from a 14-story apartment. Serbian Times report that Yulia Konstantinova, 15, and Veronika Volkova, 16, were likely playing the Blue Whale’ suicide game 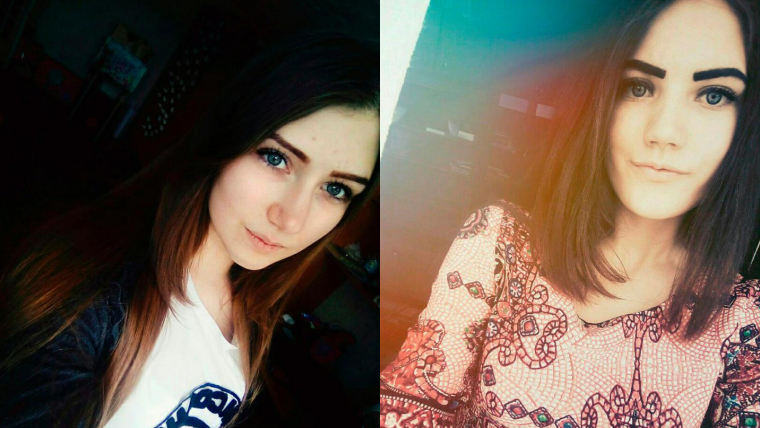 While the investigations are still ongoing in Russia, the trend is still gaining momentum in the country with the help of social media platforms which are being used to promote the game. For example, Yulia Konstantinova posted a picture of a Blue Whale Challenge on her Instagram account before killing herself.

In another case, the local police in a Russian town received an unknown call alerting them about a student who recently joined the game and planning to kill herself on the instruction of game’s administrator. The police were quick to react and rescued the girl who later confessed to being the part of the game but did not plan to kill herself.

There have been several other cases involving Blue Whale Challenge’ suicide challenge including one which resulted in the arrest of 21-year-old Philipp Budeikinan, an alleged administrator of the game after which there was a slight decrease in the whole process however now new cases have emerged where vulnerable teens are reportedly found taking part in the game.

Novaya Gazeta, a Russian newspaper reported that “We have counted 130 suicides of children that took place between November 2015 to April 2016. Almost all these children were members of the same internet groups and lived in good, happy families.” (Editors note: HackRead have seen reports indicating that so far 15 of these suicides have been officially attributed to the game itself.)

There is a Blue Whale game, I do not see any reason to play it, since I decided to commit suicide, so act now.

Although reports cover the incident in Russia the Anonymous hacker group is urging teens on the social media to stay away from such groups and people willingly or being forced to play this game. In an exclusive conversation with one of the Anonymous hacktivist, HackRead was told that:

“We launch that operation #OpBluewhale to save all children in Europe from that dangerous game. Behind of that game is Russian, Romanian criminals. We have found all moderators of that game, and we have all the information about the moderators. We will destroy that game. We have already saved a lot of children from suicide.”

Anonymous also shared exclusive screenshot in which they gave in-depth explaining how teens are being threatened to become the part of this game. 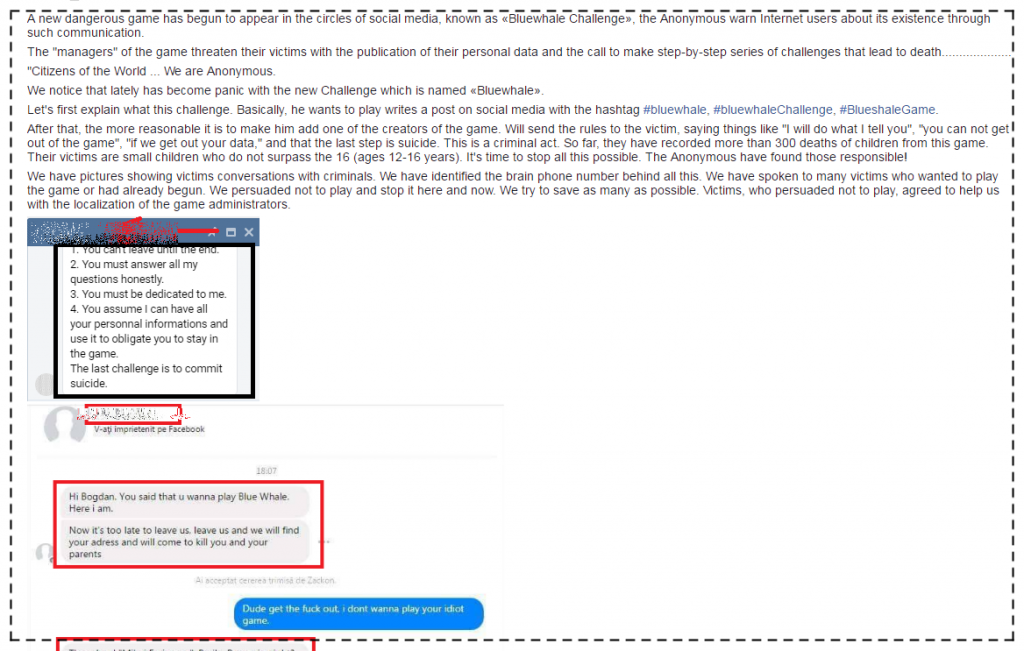 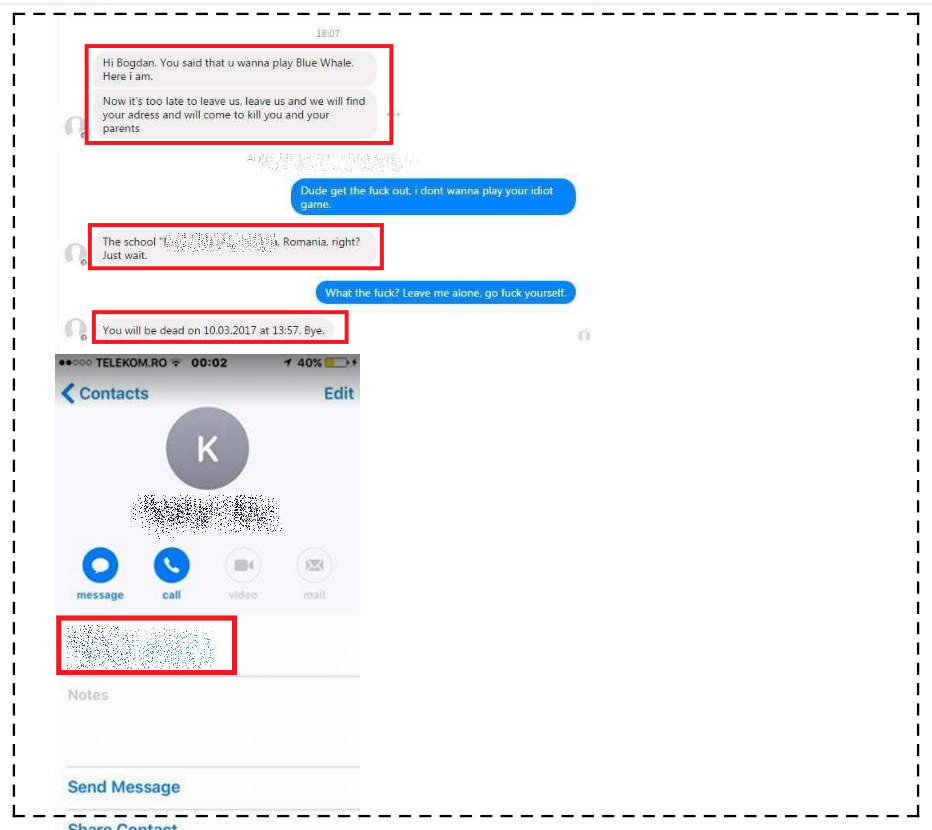 Currently, Anonymous claims they have identified some administrators involved in the game and also spoken with the kids and saved some lives. The hacktivists vow to hunt down the culprits and mastermind of the whole while at the same time they are urging teens not to become part of such online games and report anyone bullying them online or forcing them to get involved in such sinister activities.

Read more about this game on AOL, UK’s Metro and Serbian Times.