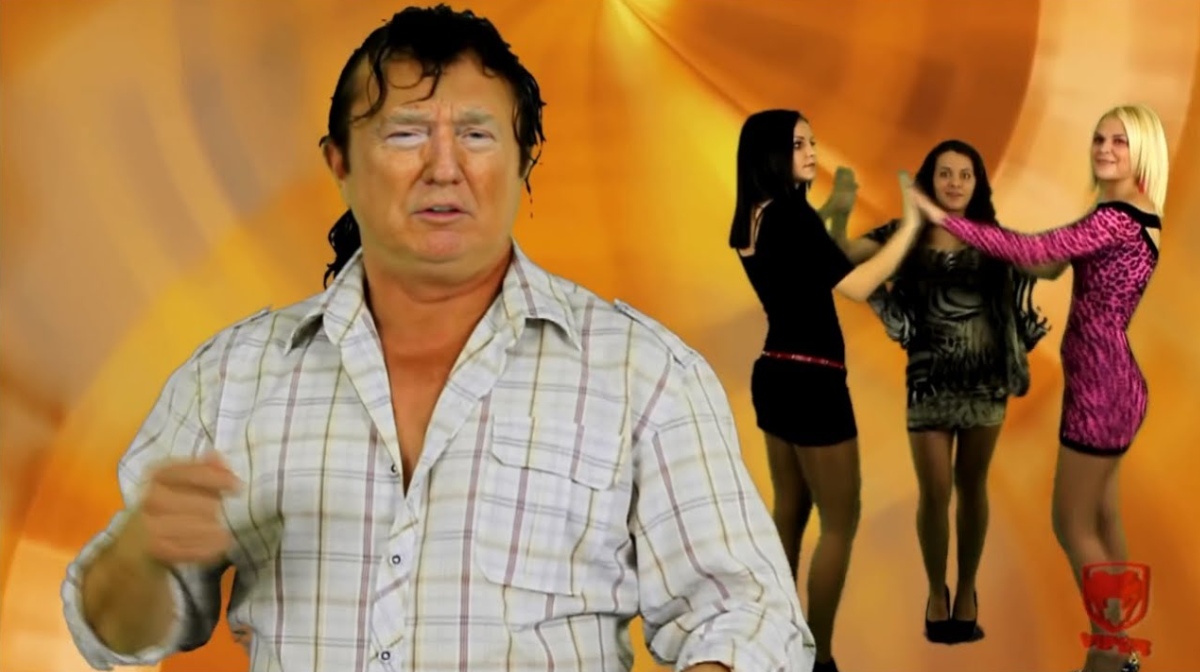 The government of China is about to bring about rules that will make it a criminal offense to post a deepfake video or fake news without proper disclosure or label.

According to a Reuters report, the new law will come into effect from January 1, 2020. It tries to tackle the problem of misinformation in deepfakes and other fake videos created using technologies such as deep learning and virtual reality.

China’s top internet watchdog Cyberspace Administration of China will do the job of enforcing it. Here, the Chinese government is trying to cover as many rights as possible, for instance, the right to prosecute both the users and providers of online audio and video services who try to break the law.

All of this comes after the Chinese government earlier this year expressed the thought of making deepfake technology illegal. Their attempt is quite similar to the recently implemented deepfake prevention law in California.

However, the scope is somewhat limited in California’s case. It only outlaws the creation and distribution of deepfake content related to politicians within 60 days of an election. The law doesn’t include other forms of deepfake content such as satire and parody videos.

One big problem with deepfakes of normal people is that the person watching it doesn’t know it’s not real. That possibility is lesser in the case of celebrities as the viewer knows there is a high chance of it being fake.

Speaking of political deepfakes, if a video of a politician giving controversial statements come out in the open air, it can affect an even higher number of people and create chaos.

The technology is getting better as we speak. One day it might become very hard to differentiate a deepfake video from a real one.

All of this is putting pressure on governments and tech companies to come up with solutions to contain the harmful effects of deepfakes.

Facebook and Twitter, the two big platforms where deepfakes are spread, are working to come up with tools that can detect such videos. However, there have been instances where Facebook has refused to take down controversial fake videos citing its policy on speech.