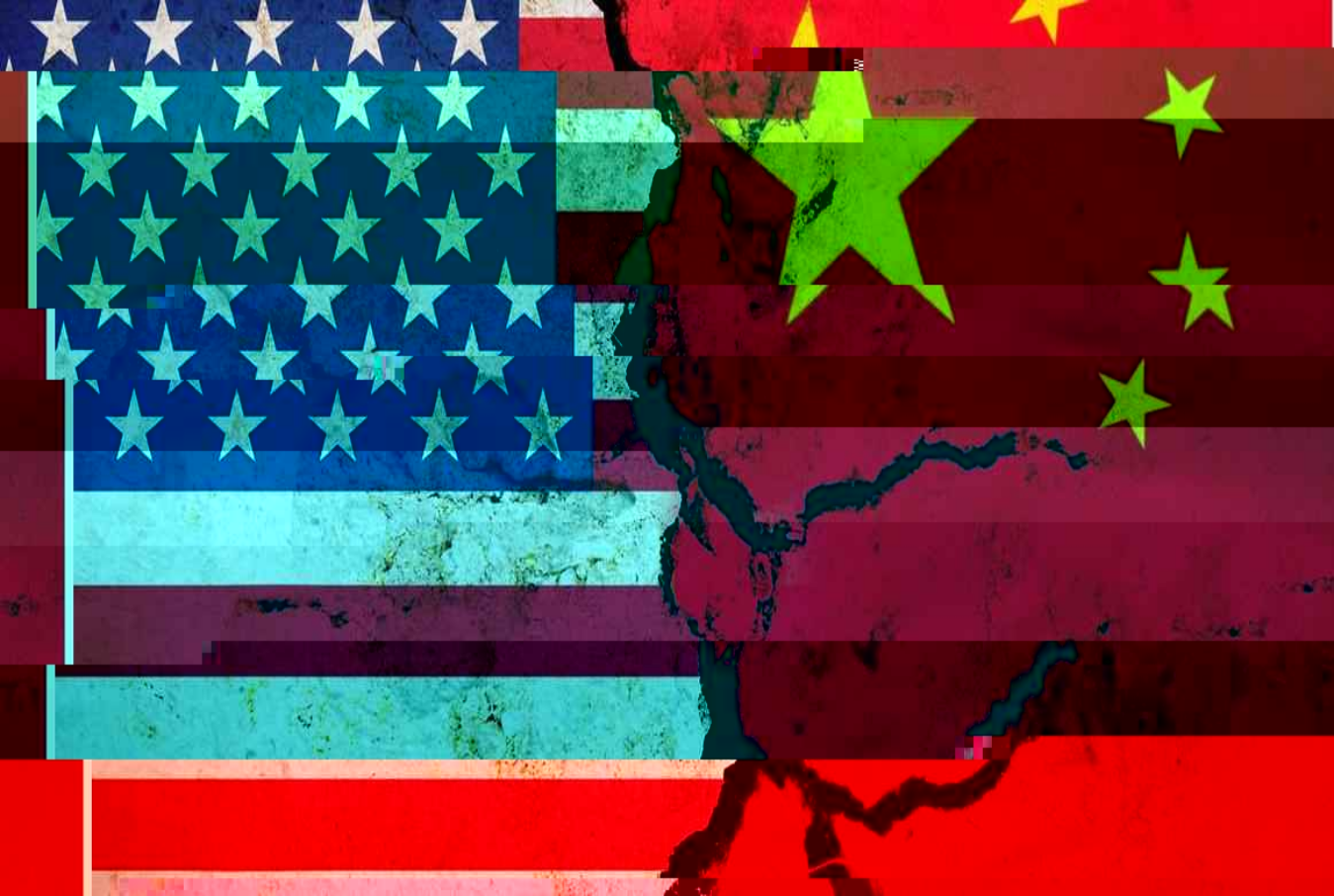 In June this year, it was reported that Chinese hackers stole 614 gigabytes of US Navy’s anti-ship missile data. Now, authorities in the United States have once again accused Chinese hackers of stealing secret data belonging to the country’s Navy.

The cyber attack according to The Wall Street Journal’s report, has forced US authorities to examine the vulnerabilities in its cyberinfrastructure that allowed hackers to steal such a massive trove of sensitive data.

It is noteworthy that the data appeared to be stolen in a series of cyber attacks over the past 18 months affecting all US Navy divisions including its defense contractors and subcontractors. The stolen information includes everything from missile plans, vessel maintenance data to missile deployment plans.

One of the major thefts involved in the attack are the secret plans by an unidentified company along with the contract to build a supersonic anti-aircraft missile planned to be used by US submarines.

The US Secretary of the Navy Richard Spencer has ordered the review and investigation of cybersecurity vulnerabilities and said attempts to steal critical information are increasing in both severity and sophistication.

Sources explained that the cyber attacks left “fingerprints,” allegedly pointing to China, based on an accidentally exposed IP address. Other evidence of the alleged Chinese interference was the use of a “set of custom hacking tools,” which are allegedly distributed among Chinese hackers.

The United States has repeatedly accused China of conducting industrial espionage by stealing secrets from US companies. In November this year, the US Justice Department accused China of conducting industrial espionage aiming at stealing trade secrets of the country’s tech giant. Beijing has denied the allegations on several occasions, stating that it is not responsible for cyber attacks.