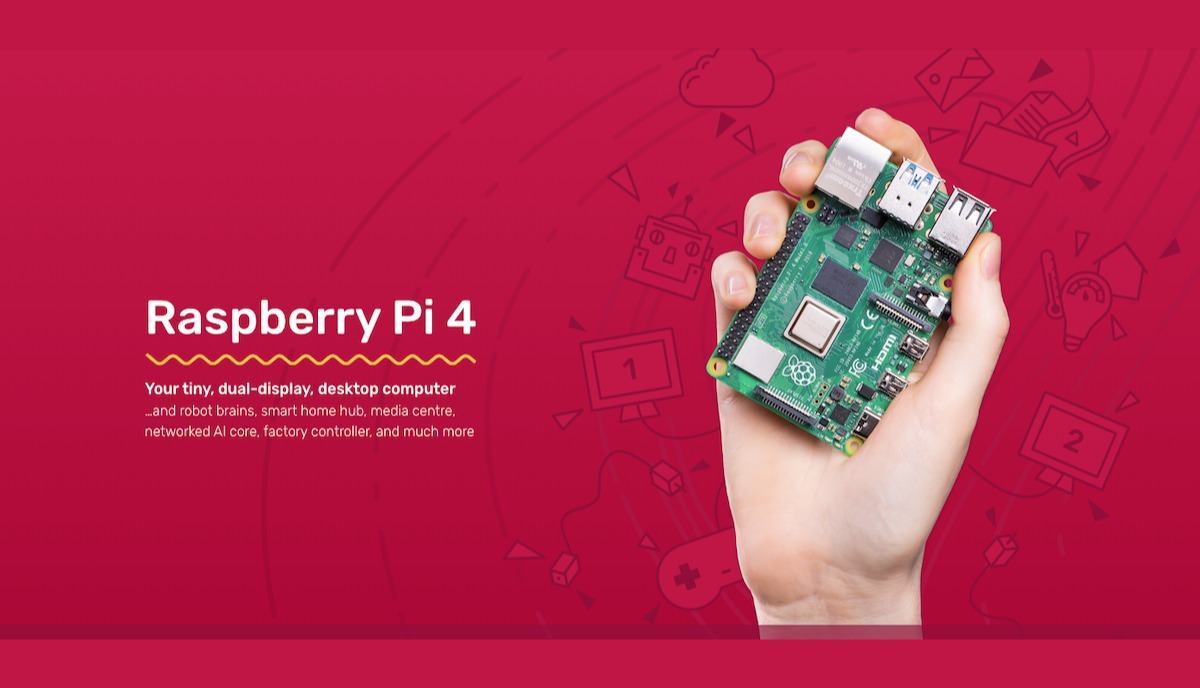 The flaw was revealed by Tyler Ward, a blogger who posts about electronics and other things. In his blog post, he disclosed that Raspberry Pi 4 has an incorrect detection circuity on the Pi end of the USB connection. Many users also complained that the Pi 4 is not working with all USB-C cables.

The Raspberry Pi Foundation released a schematic of the board which reveals that it has a missing CC resistor which makes sophisticated chargers like Macbook’s type-C charger non-compatible with the board.

While basic USB-C cables deploy a single CC line which detects the right amount of current required by the Pi to power the device, the electronically marked cables use two CC connections which make them non-compatible with Raspberry Pi 4. When connected to an electronically marked USB-C cable, the SBC detects the cable as an audio accessory and doesn’t power the device.

If you’re facing an issue with the type-C port of your Raspberry Pi 4, you can use a basic or non-e-marked cable to power it.

The Raspberry Pi foundation has confirmed to TechRepublic that this flaw will be fixed in a future board revision but no fixed date has been provided for it.