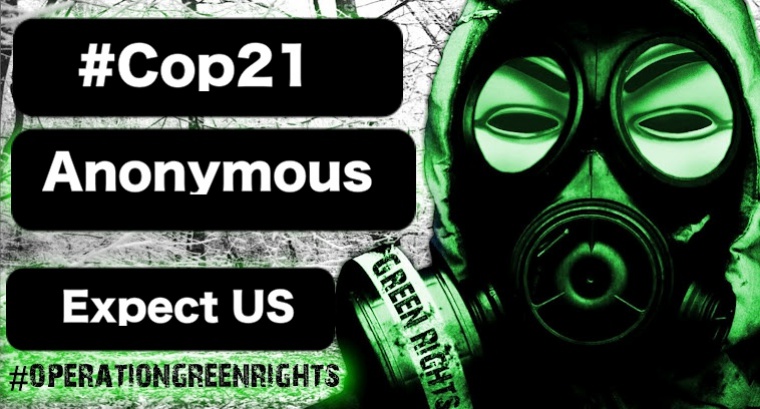 Yesterday HackRead reported how Anonymous breached into the official website of the United Nations Framework Convention on Climate Change (UNFCCC) and leaked a trove of personal information of about 1415 officials.

We also reported that Anonymous is gearing up for a second leak related to the ongoing Cop21 conference. As promised, Anonymous has now breached into the website of Meta-Fusion GmbH, a Germany-based official Webcast Streaming Service Provider for the UNFCCC and leaked login credentials of the company’s employees.

In an exclusive conversation with one of the Anonymous hackers behind the breach, HackRead was told that the reason for targeting the Meta-Fusion GmbH and release personal data of its employees was to protest against the so-called climate change conference and the police brutality on the Cop21 protesters.

“These hacks are not just against Police brutality, but also against the Cop21 to support Global Climate March, as we support the Green Rights.”

Detailed Analysis on the leaked data:

The leaked data has been divided into three files where the first file contains site’s database while the next two files contain login data of the company’s employees such as names, usernames, organization names, emails, email addresses, encrypted and unencrypted passwords of about 300 users. 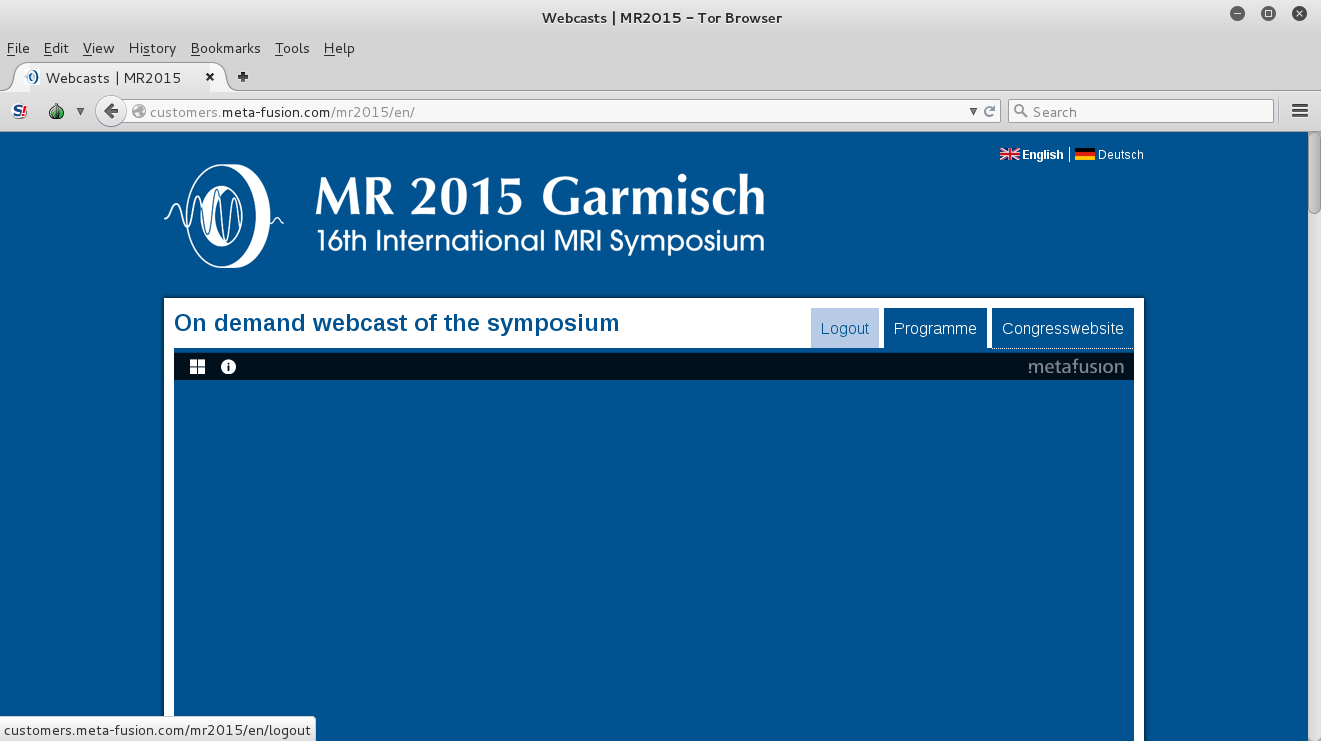 Screenshot shows Anonymous has access to the site’s CMS 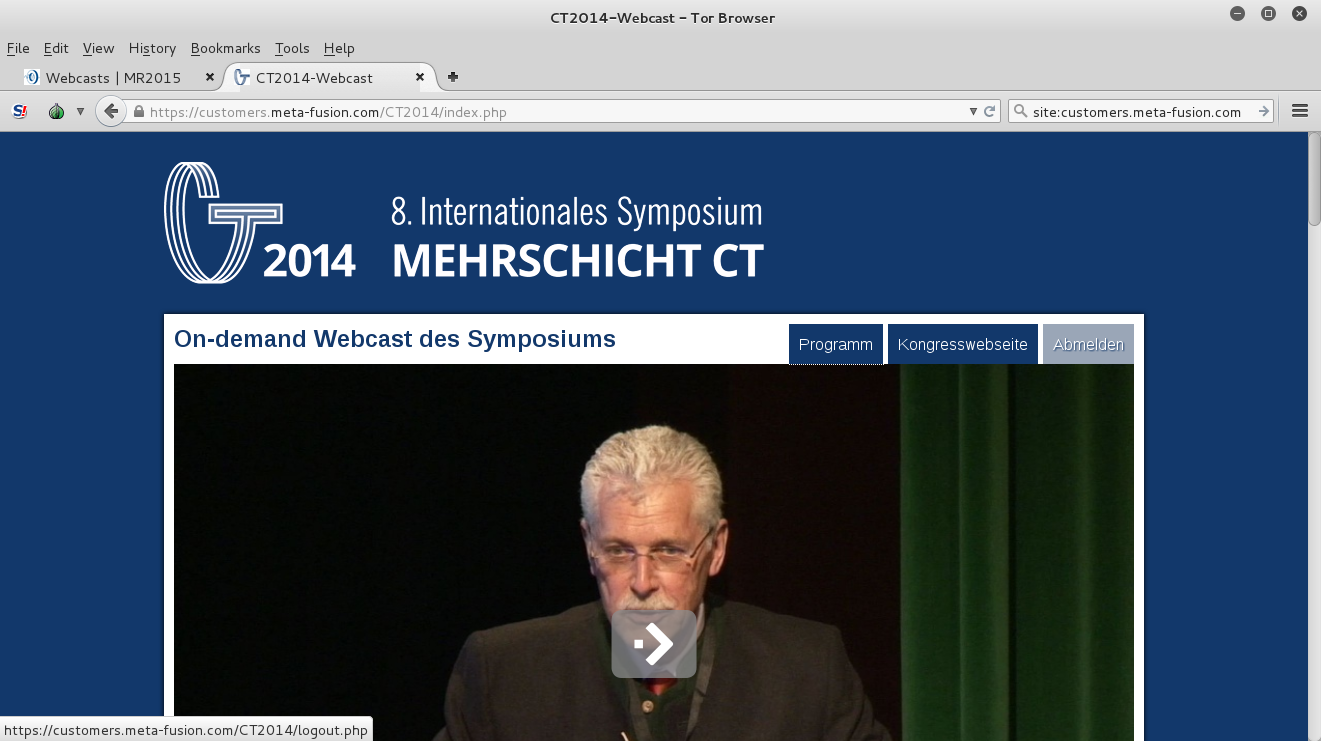 When asked how they got into the meta-fusion website Anonymous told HackRead that:

“It was not hard for me, just another cake cuz they don’t have any idea how to secure their server from common vulnerabilities.”

This is not the first time when Anonymous protested in support of climate, human and animal rights. In the past, the hacktivists went against X-Rated animal abuse websites and shut down world’s largest animal abuse forum.

Meta-fusion GmbH is a service provider for multi-media and Internet applications, specialising in Internet video (streaming media) presentations, offers companies and institutions media plans for their internal and external communications that work superbly.

Meta-fusion has made its name as one of Europe’s leading companies in recording and editing conventions with major international productions for meetings on environmental politics and for EU meetings.