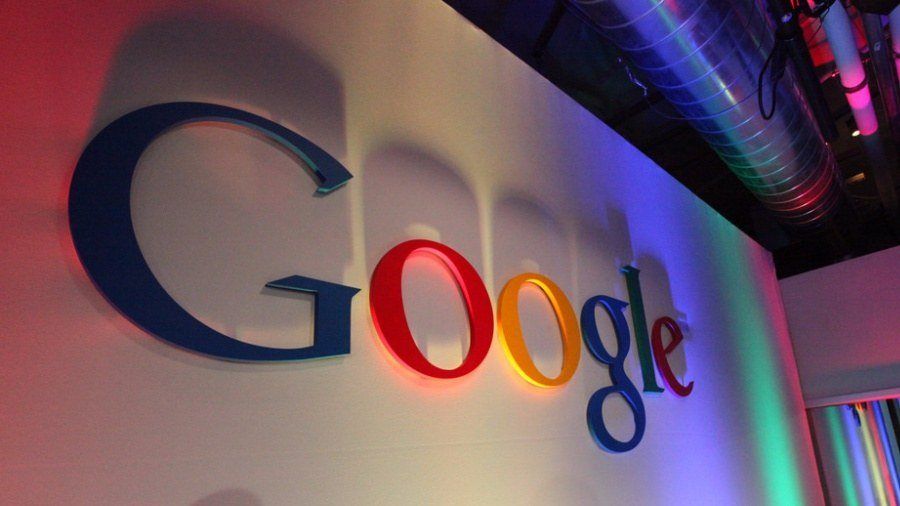 A New York Times report has revealed that federal agencies and cops use Google’s location history data trove to keep an eye on suspects and track their location. Google has a huge database called Sensorvault that contains location records of hundreds of millions of devices – both Android as well as iOS.

The fact that law enforcement agencies tap into Google’s data is a boon as it helps in nabbing criminals. At the same time, it involves the risk of revealing the identities of bystanders and sometimes catching the wrong person as mentioned in the report.

How does Google obtain location history data from you?

Google tracks you everywhere. The Sensorvault database contains location records of users from a Google feature called Location History, which was introduced in 2009.

The data is harvested not only from Android devices but from iOS devices as well. Users must turn on the Location History option, which is available while accessing services like Google Maps or geo-tagging photos.

According to Google, the harvested data is used for targeted ads, providing traffic estimates and for determining whether a user has stepped into an advertiser’s store.

How do cops use location history data?

It is not something new that federal agencies seek help from companies like Google for tracking the activities of suspects and criminals.

For years, cops have started requesting “geofence” – a new type of warrant that provides the devices that were active at a crime scene. Google provides information about the devices to the police along with anonymous ID numbers related to the devices.

Law enforcement agencies then identify the movement patterns of the devices to narrow down the field to a few devices. Once the field has been narrowed down by tracking the movement of devices in relation to the crime, Google then reveals personal identifiers like email addresses and names of the users.

The New York Times report states that Google has witnessed a sharp surge in the number of “geofence” requests by federal agencies. In some cases, innocent people have been accused of crimes because they were in the vicinity of the crime area.