Last week the world witnessed cyber-confrontation between Turkish and Greek hackers. On Monday Turkish hackers from Akincilar (Invaders) team hijacked the Greek state-run ANA-MPA news agency’s webpage and posted a message written in Turkish and English with accusations of Greece’s support for terrorists.

After that the hackers defaced the official Greek webpage of Japanese automaker Suzuki posting the same message they uploaded in Monday’s hacking.

The Greek Foreign Ministry’s reaction on Thursday appeared almost routine: “Cyber attacks are being neutralized immediately by the responsible authorities”.

“President Erdogan kills Kurds and his goal is to reestablish ISIS with his operation in Afrin. Erdogan is lying to you and you support him? You are terrorists”. 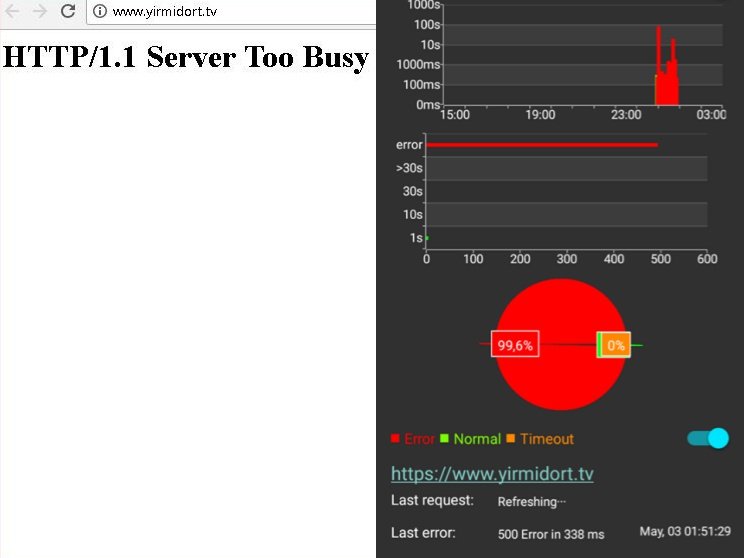 They also referred to the case of 8 Turkish officers noting that they “requested asylum in Greece and like any civilized country, gave it to them. Each country would do the same”. For the Greek soldiers, they noted that they “crossed the border by mistake and you keep them in jail for 63 days. They did nothing, just lost their orientation due to the fog. Think now who is more civilized.”

Anonymous Greece claimed that they hacked 12,987 routers of Turk Telecom. “All of your servers and routers belong to us and we can use them for any attack that we will want to initiate”, they added.

However Turkish hackers from Akincilar didn’t stop and continued to breach Greek nationals claiming that if they didn’t heed their warning they would be thrown “into the sea”. “How we throw your ancestors into the sea, we will throw you and the terrorist organization FETO which you support into the sea!” the group said.

It is expected that two countries will continue attacks and may even intensify them, in the lead up to the Turkish general elections. According to Jorgos Tzogopoulos, the lecturer on international relations at the University of Thrace, Greece, “such incidents are symptomatic of a significant deterioration in relations between Greece and Turkey”.

Thus cyberweapon replaces military conflicts and capable to impair peace and stability in the world. One can hope that hackers from both sides will stop targeting the critical cyberinfrastructure of each other and come to common terms.