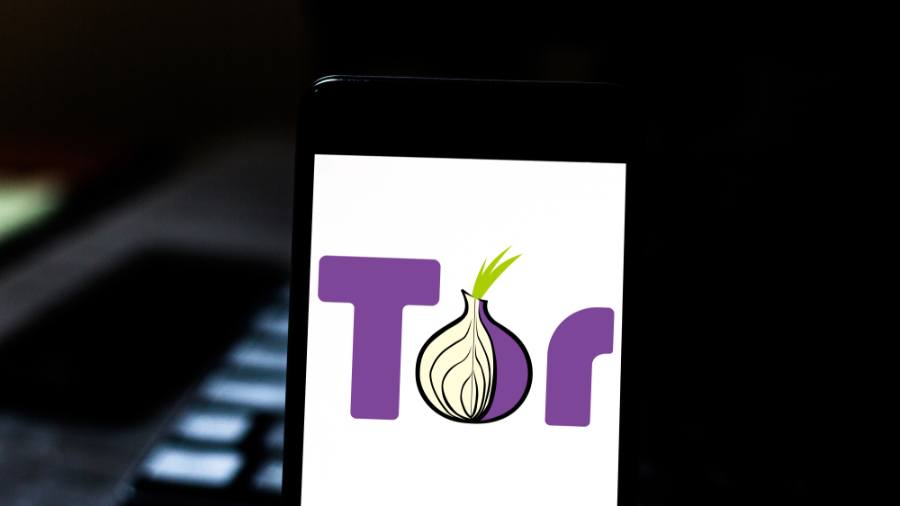 Over the span of last few years, the popularity of Dark Web has increased significantly and it continues to entice users every day with the privacy and anonymity it offers in the shadowy part of the world wide web.

The content on Dark Web can be accessed by The Onion Routing (TOR) which is an anonymous network. However, a recently published paper has found that you cannot be completely anonymous on the Tor network while accessing the dark web.

It is to be noted that the results in this paper are based on results obtained via two dark web search engines: Onion City and Ahimia. Furthermore, the study used the number of Tor users as a representative of the total number of dark web users and neglected other anonymous networks such as Freenet and I2P.

Can anonymity be verified on the Dark Web?

Even though TOR has several features which attempt to anonymize your activities online, researchers and security experts are continuously working to develop tools through which they can identify individuals or hidden services and de-anonymize them.

The FBI used malware which served as “a computer and internet protocol address verifier” in Freedom Hosting to identify and verify suspects as well as their location using a proxy server or anonymous services such as TOR.

How are Tor users identified?

These IP addresses were found through ISPs that recognize Tor network connections via a continuously updated Tor relay list. The requests of directories are also numbered frequently for the clients. These numbers, together, represent the number of Dark Web users indirectly.

The study also analyzed the influence of the dark web on various parts of society. It represents a new evaluation of the current state of the dark web by estimating the number of Tor users. For further insights, you can refer to the complete report here.