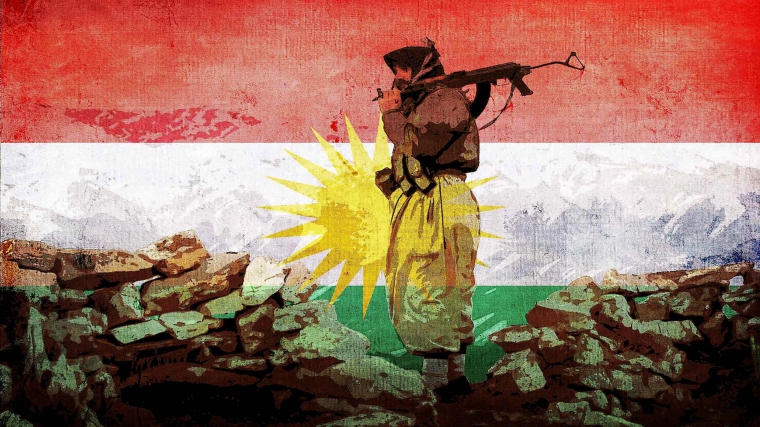 The Kurdish defacer is known for defacing high-profile website with messages against the so-called Islamic State and the Republic of Turkey!

The recent defacement is part of the same campaign against ISIS as it can be clearly seen that the deface page uploaded by the hacktivist shows pro-Kurdish but anti-ISIS and anti-Turkish messages with a waving Kurdish flag in Gif file. Here is the message left by MuhmadEmad. 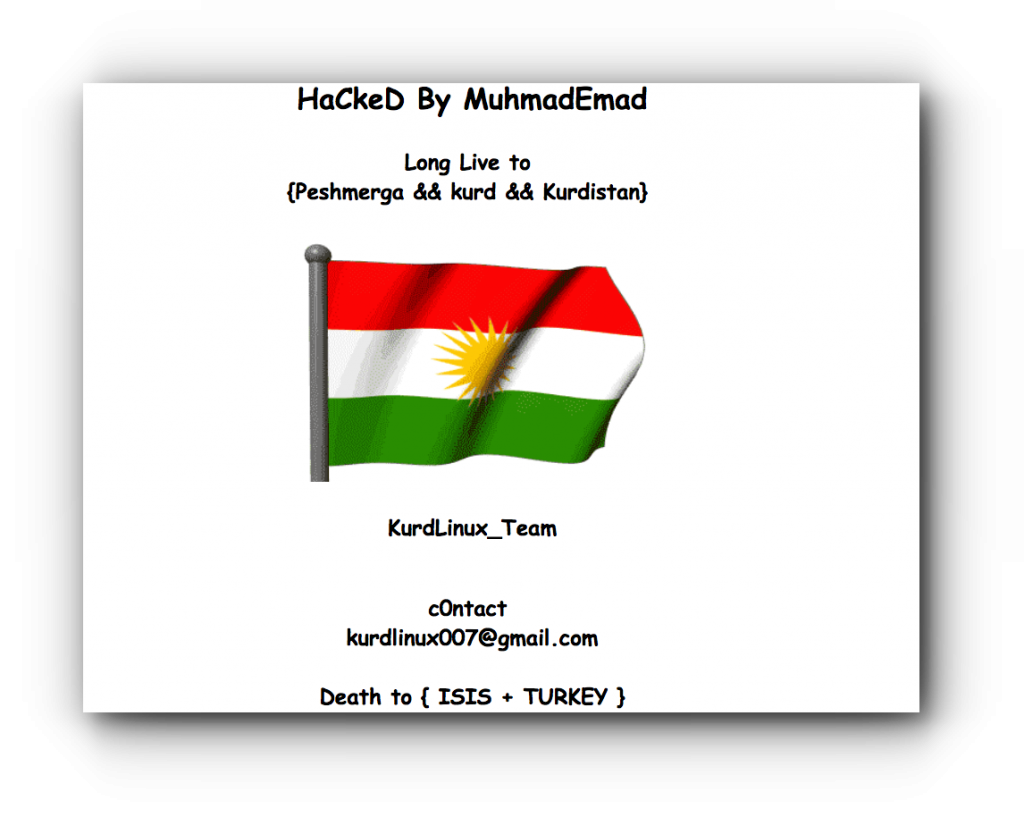 At the time of publishing this article, all targeted sites were offline and deface page was removed.