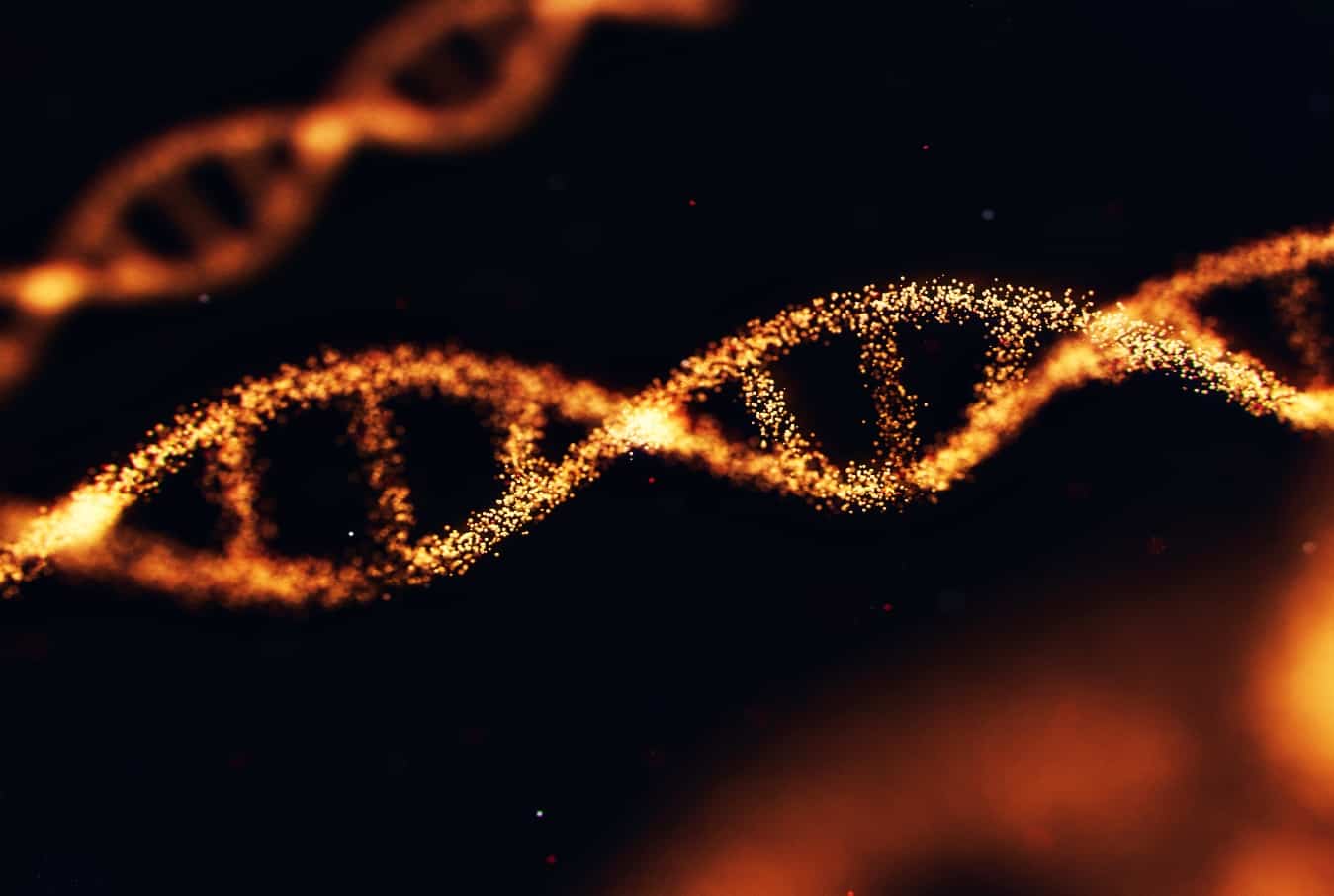 
The Fairfield, Ohio-based DNA testing service DNA Diagnostics Center (DDC) has disclosed a data breach in which sensitive personal and financial data of more than 2.1 million (2,102,436) customers/users has been stolen by hackers.

According to the company’s blog post, the data breach was detected on August 6th, 2021 but the details of which have only been shared today on November 30th, 2020.

The notification further reveals that the breach allowed hackers to access one of its archived databases containing the personal information of users between 2004 to 2012.

The impacted database was associated with a national genetic testing organization system that DDC acquired in 2012. This system has never been used in DDC’s operations and has not been active since 2012 – Therefore, impacts from this incident are not associated with DDC, the company said in its blog post.


What information was stolen?

In its reporting to the Office of the Maine Attorney General, DNA Diagnostics Center has shared some alarming details. The company has revealed that hackers managed to access highly sensitive and personal data of users including the following:

Although it is unclear whether the stolen Pins or CVV codes were hashed or in plain-text format, the breach indicates that impacted individuals were not only exposed to identity theft-related scams but their banking details are also at risk.

If you are among the 2.1 million impacted customers of the data breach, you are eligible for complimentary credit monitoring services through Experian. Additionally, DNA Diagnostics Center will be sending you a breach alert notification explaining how you can sign up for free credit monitoring for impacted individuals to protect against identity fraud.

Also, don’t forget to alert your bank of the breach so authorities can take adequate measures to protect your payment card information from misuse.