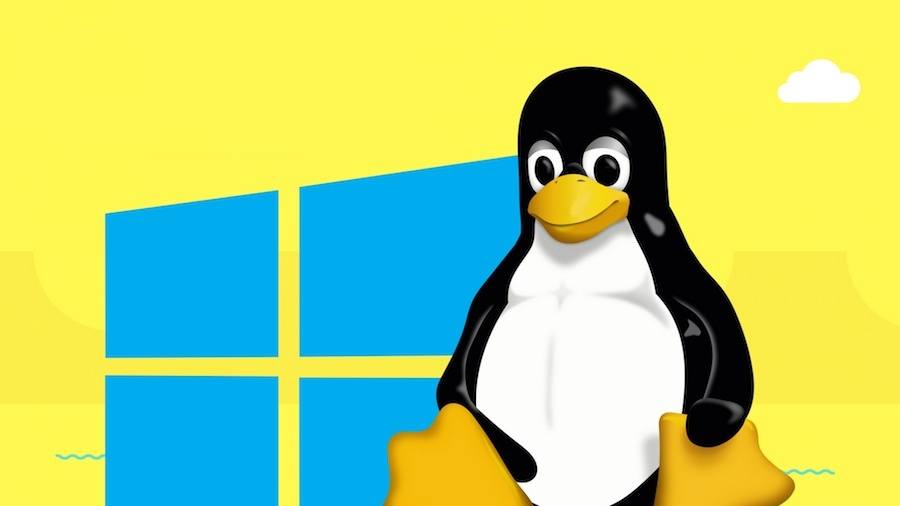 With the upcoming Windows 10 Version 1903, Microsoft is making new changes to Windows Subsystem for Linux (WSL).

In a new Microsoft announcement, the next major release of Windows will support easy access to Linux files. Additionally, you will be able to view them as well as modify them from the File Explorer, using the Command Line.

Windows 10 users have been waiting for access to Linux files via WSL filesystem for a long period. Earlier, the “AppData” folder in the user profile was a go-to destination for viewing or modifying Linux files. Often, the process resulted in the loss or corruption of data. Essentially, there is a Windows service and driver that acts as the client and talks to the 9P server. Then, the server containing the protocols is responsible for handling Linux metadata which, in turn, ensures that Linux files remain intact even after accessing them. As Loewen mentions, just open a Linux shell environment and type in “explorer.exe.” (Note: The current folder should be Linux home directory).

From here, you would be able to perform many operations for Linux files such as dragging, copy-paste and more. Meanwhile, you can also use this feature with Windows 10 Power Shell. Just type “cd \wsl$Debian” to change the root directory of your installed Debian system.