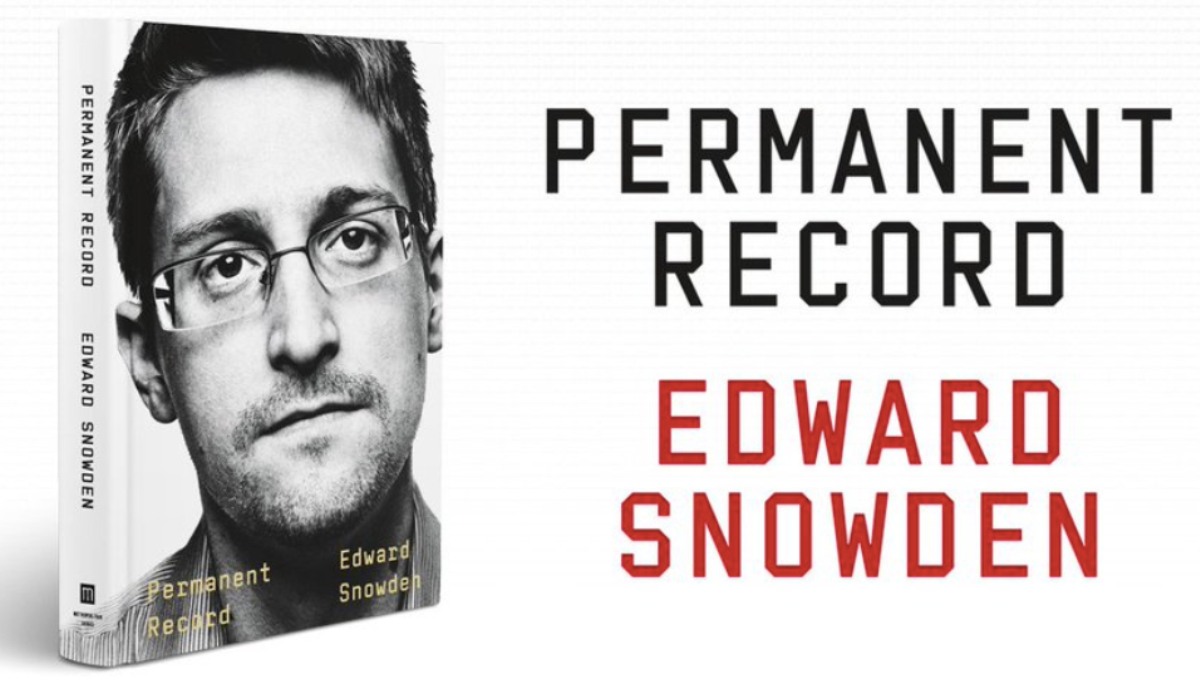 Edward Snowden, the former CIA agent and NSA contractor who leaked troves of secret documents in 2013, has written a memoir that is expected to be released on September 17.

Although multiple books and films based on Snowden’s story have been released to date, this one is special because it comes from the whistleblower himself.

The memoir “Permanent Record” will tell his side of the story and why he decided to blow the whistle on the US government’s plans for mass surveillance across the world — including phone calls, text messages, and emails.

The book is set to be published in more than 20 countries by UK-based publisher Macmillan.

On being asked about the book, Macmillan said it would take readers along a journey where Snowden helps, “create this system of mass surveillance, and then experiences the crisis of conscience that led him to try to bring it down.”

Meanwhile, on his Twitter account, Snowden published a video to announce his upcoming memoir. In the video, he is seen expressing his regrets for working for the US government.

I wrote a book. pic.twitter.com/wEdlOFMnMn

After fleeing from Honk Kong in 2012, where he disclosed top-secret information to journalists, Edward Snowden now resides in Moscow, Russia.

Snowden was granted asylum by Russia where he currently has a visa that allows him to stay in the country until 2020. The US government has tried to extradite Snowden all this time to try him for treason and violations of the Espionage Act.

“Edward Snowden decided at the age of 29 to give up his entire future for the good of his country,” says Macmillan CEO John Sargent. “He displayed enormous courage in doing so, and like him or not, his is an incredible American story.”