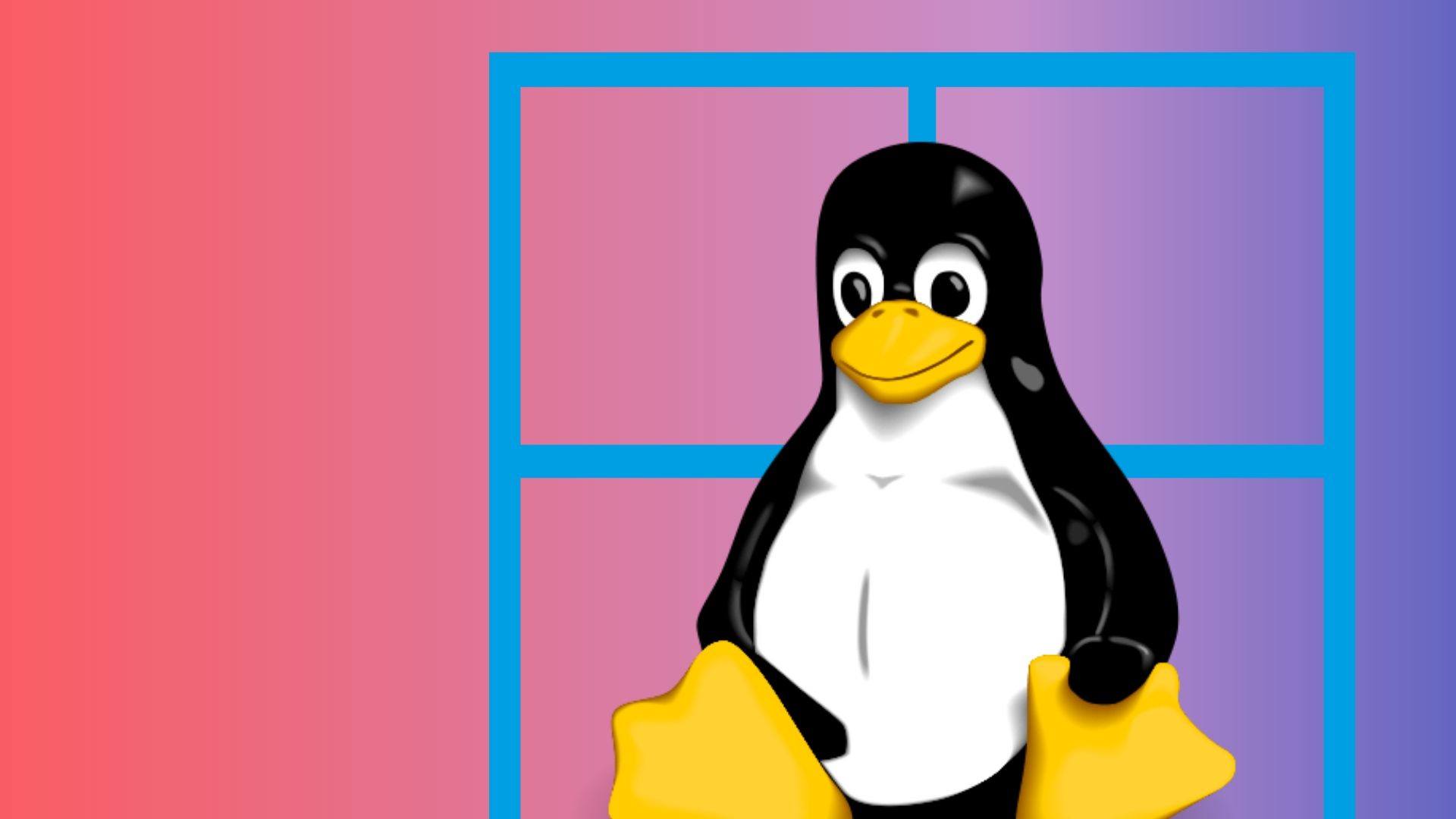 Microsoft’s recent associations with Linux and other open source software have certainly attracted the attention of developers. Starting with the initial release of Windows Subsystem of Linux (WSL) that allowed Windows 10 users to run Bash in Ubuntu in Windows 10, Microsoft surprised its Build 2019 audience by announcing that the WSL 2 will ensure that Windows 10 ships with a full Linux kernel.

Now, that much anticipated day is finally here. Microsoft has announced the availability of WSL 2 via Windows 10 Build 18917 in the Insider Fast Ring.

The biggest change in WSL 2 comes in the form of a real Linux kernel that ships with Windows 10 itself. With this change, the interaction of the Linux binaries with Windows and your PC has been altered. However, you don’t need to worry about that as it’ll only improve the system performance. The real Linux kernel in Windows now also lets you run Docker with the help of full system call compatibility.

In its announcement blog post, Microsoft has further advised users to keep files that are frequently accessed by Linux subsystem inside the Linux root file system. This will enhance WSL 2 performance even further.

As mentioned above, you need to have Windows 10 Build 18917 up and running on your computer. Now, you need to launch a PowerShell instance with administrative permissions and run the following command:

This command installs the VirtualMachinePlatform on your computer. After a restart, run the following command in a PowerShell window with administrative permissions to get the list of available WSL distros.

Run the following command to choose the distro from the list. As we’re dealing with WSL 2, you need to replace <version> with 2.

After the installation of a Linux distro in WSL 2, you can follow the usual WSL commands and run your favorite Linux apps in Windows 10.