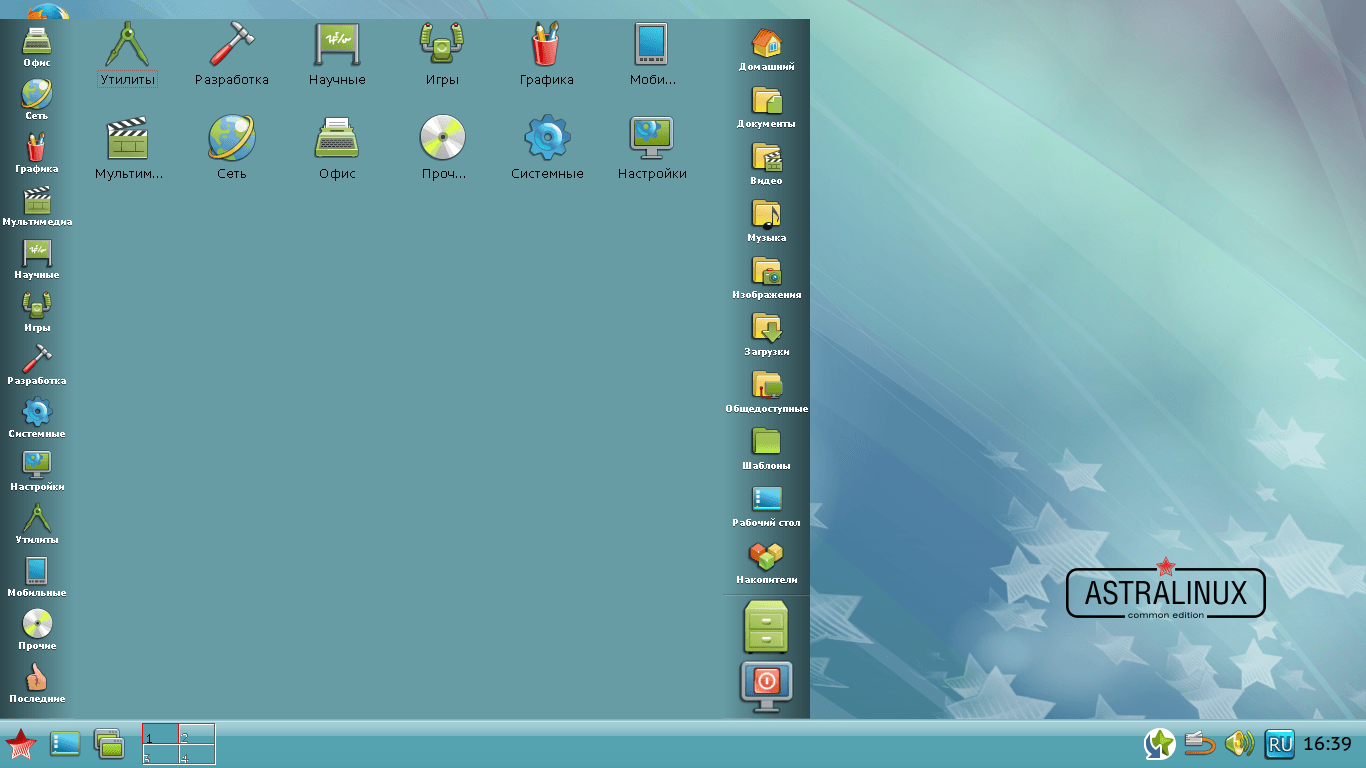 As per various reports, it seems that Russia is also acting swiftly to replace Windows with homegrown Astra Linux. It’s a Debian-based distribution that was originally launched by a company named RusBITech in 2008. Initially, RusBITech focused on the private sector but later on expanded to the local government bodies.

To make sure that more Russian bodies adopt the operating system, Astra Linux also got certifications to handle “secret” information of the government.

Coming back to the recent development, Astra Linux got the security clearance from the Russian Federal Service for Technical and Export Control (FSTEC) on April 17, 2019. As a result, the OS has got a “special importance” clearance to be used government information of the highest degree of secrecy.

This step will reduce the time and financial costs of verifying the system integrity and security of the computer systems being used by the military, according to Astra Linux’s Roman Mylitsyn.

However, the plan to use Astra Linux in the military isn’t new. Back in January 2018, the Russian defense ministry announced the plans to ditch Windows. The ministry said that Microsoft’s operating system could hide backdoors exploitable by American agencies. Similar reasons were also given by the Chinese Military when its plans to ditch Windows were revealed.