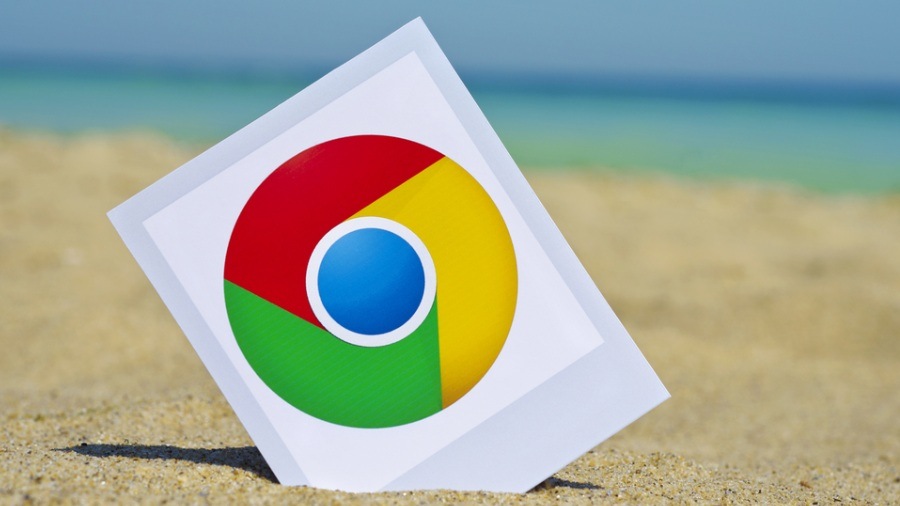 Often, we misspell a website’s name in the Google Chrome Omnibox and end up on some weird-looking webpages. And many times, these sting sites are bundled with pop-up ads or hold phishing web pages.

But with Google Chrome, it will all be over soon. As first spotted by ZDNet, Google is set to instill a new feature that will warn users before accessing “lookalike” websites.

Google engineers have been working on “Navigation suggestions for lookalike URLs” for a long time, and it seems like it will probably make it to the next Google Chrome version.

As of now, it is available for Chrome Canary users who can enable it via typing “chrome://flags/#enable-lookalike-url-navigation-suggestions” in the Omnibox. Once the feature is enabled, users would see a dropdown menu including a warning “Did you mean…” just below the Omnibox.

While the flag is also available in the Chrome stable version, it failed to detect lookalike URLs for some reason.

In recent times, Google has made massive changes to the browser for secure web experience. It seems like the tech giant will continue to do in this year as well.