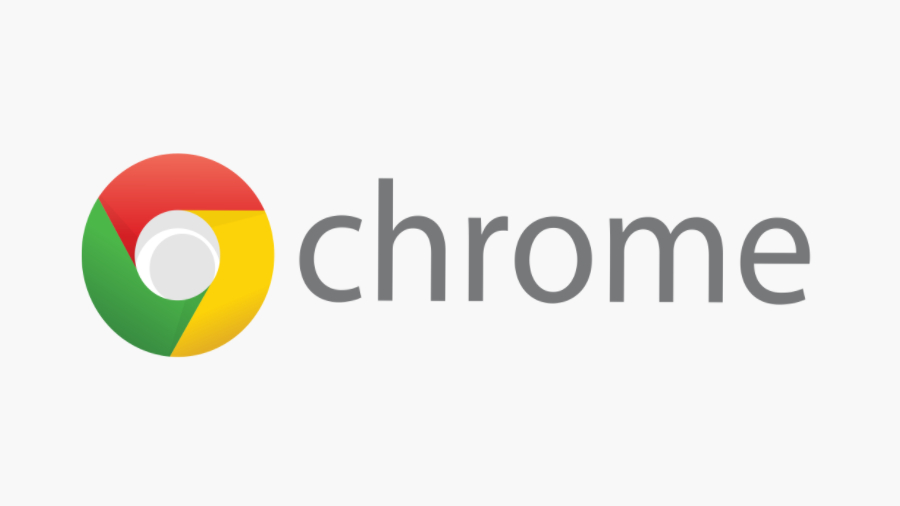 Internet speeds vary all over the world. While developed countries like the United States and the UK are on the cusp of 5G with blazing speeds, users of some countries still experience slow internet speeds.

This causes web pages to load slowly, and Google Chrome wants to address this issue with a new “Never Slow” mode. A code commit submitted on Chromium website mentions the new feature that has been dubbed “Never Slow” and is aimed at allocating budget for managing resources to speed up page load time.

The Never Slow Chrome feature introduces a budget for certain types of resources like CSS, fonts, script, and images. For example, the code says that the limit for a CSS stylesheet has been set to 100 kilobytes and total image size on a webpage should not exceed 2 Megabytes.

Exceptions have been made for some resources like Service Workers, and limits will be applicable to the compressed form of resources.

The browser will block those resources that cross the limit. Worryingly, the code commit also accompanies a warning that says that the feature could break websites as resources will be blocked from loading.

We are unsure whether the blocked resources will be loaded once the required internet speed is available or the content will be blocked permanently.

For a long time, we wanted a lite version of Google Chrome that could load web pages with limited bandwidth. This new “Never Slow” feature could be a good Google Chrome Lite alternative.