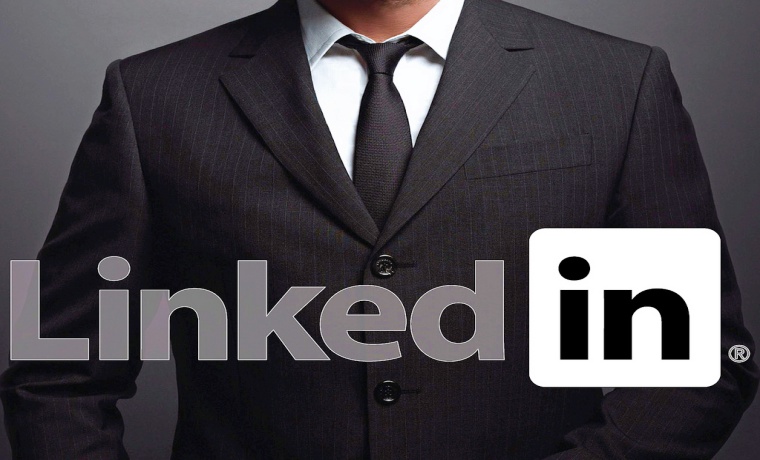 Blast from the Past Haunts LinkedIn – A Hacker Leaks Details of LinkedIn users Online YET AGAIN!

Social media platforms are becoming excessively and increasingly vulnerable to data leaks, hacks, and scams. Every other day we read about some or the other social networking website getting exploited, compromised, scammed or hacked resulting in exposure of profiles, email IDs, usernames, and passwords. The latest news bit further extends the discourse over how safe social media really is at the moment?

In 2012, we heard about a Russian hacker making millions of LinkedIn users vulnerable by offloading more than 6 million login details of users online. Now, the same hacker, who is now using the nickname Peace, is back and has claimed to have stolen around 117 million email IDs and passwords of LinkedIn users. The worst part is that the Russian hacker is even selling the stolen user data on the internet’s underworld market Dark Web marketplace. The site where he or she is selling this data is called The Real Deal and it is on sale for 5 Bitcoin (roughly $2,200). 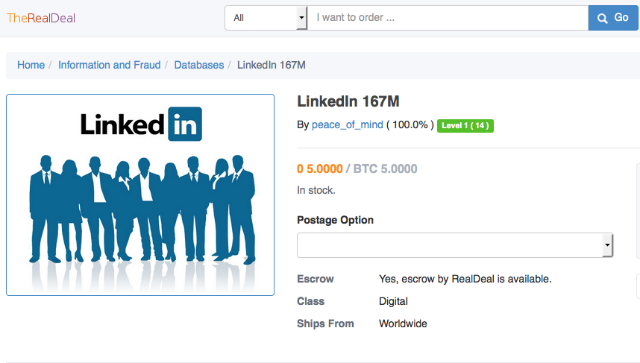 It has been confirmed by Motherboard that the login IDs that have been put up for sale by Peace are the same that were stolen by him or her in 2012. This hints to the fact that probably LinkedIn did not clarify the gravity of the hack attack back then and only now we are gaining an understanding of how widespread it was.

Peace also added that most of the passwords are either hashed with the SHA1 algorithm or are encrypted but 90% of them have been cracked. When Motherboard investigated independently, it was identified that the passwords were indeed decrypted.

It is although unlikely that any of the users would have saved their bank account details in their LinkedIn profile but still it is apparent that very valuable information might be stored in the accounts. There could be private details and confidential data that could also help malicious actors in conducting identity theft.

So, we suggest that if you are on LinkedIn then it would be better that you changed your password immediately to stay safe and unaffected by the ongoing surge in data breaches. Especially if you use the same login details and password to access multiple accounts then you should think about changing it soon.