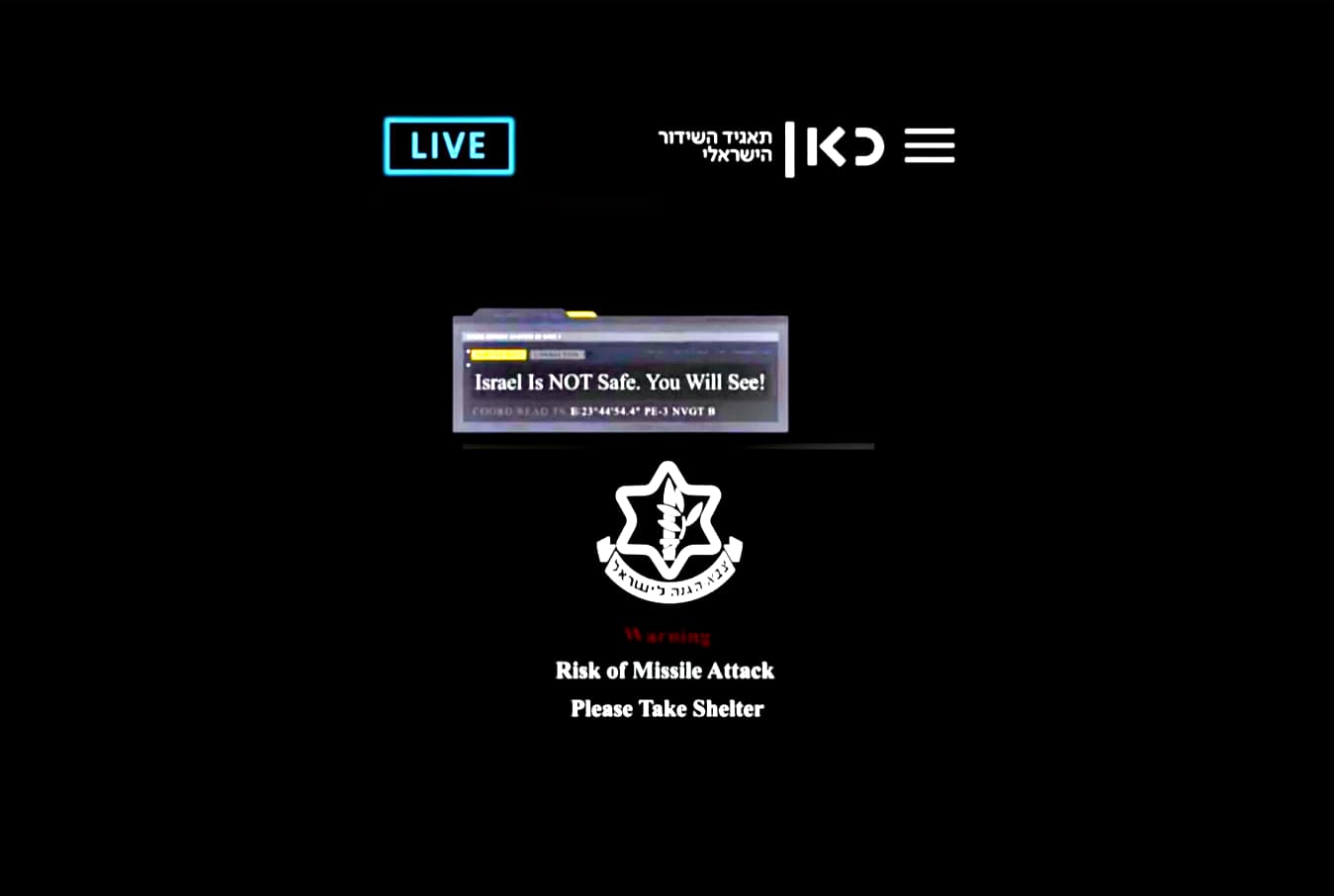 The targeted broadcaster is blaming hackers from Hamas for the attack.

The hackers left a deface page along with a two minutes video message interrupting the ongoing broadcast with content against Israel. One of the messages also displayed fake missile attack alert triggering panic among viewers.

“Israel is NOT safe. You Will See! and Warning: Risk of Missile Attack Please Take Shelter,” the deface message said.

According to the Times of Israel, the missile attack message was sent in such a way that it looked as if it was an official warning from the Israel Defense Forces (IDF).

Furthermore, the video message warned people at the Eurovision event to seek shelter from the rocket attack in case they are within 1.2 kilometers of the venue.

Although it is unclear who is behind this cyber attack, KAN has acknowledged the hack and claimed that Hamas is responsible for the attack. It must be noted that on May 6th, Israeli authorities claimed to attack a building that allegedly served as the hub of Hamas’s cyber operations.

“We know that at a certain stage there was an attempt, apparently by Hamas, to commandeer our digital broadcast but I am happy to say that within a few minutes we managed to assume control over this phenomenon,” Kan CEO, Eldad Koblenz, told Israel’s Army Radio.

At the time of publishing this article, the targeted service was restored however this is not the first time when hackers have hacked and interrupted ongoing telecast in Israel. In 2014, hackers from Hamas military wing Izz al-Din al-Qassam Brigades hacked the satellite communication of the Channel 10 TV station in Israel and defaced the ongoing transmission with images of Palestinian citizens affected and wounded by Israeli airstrikes over Gaza Strip.

“Prepare to stay in bomb shelters for a long time,” Hamas tells Israeli viewers, according to the message in Hebrew.

The timing of the attack was quite sensitive as the news channels were telecasting parliament session in which lawmakers were about to vote for passing a bill aimed at banning Muslims’ call to prayer. Watch the video of the hack below: