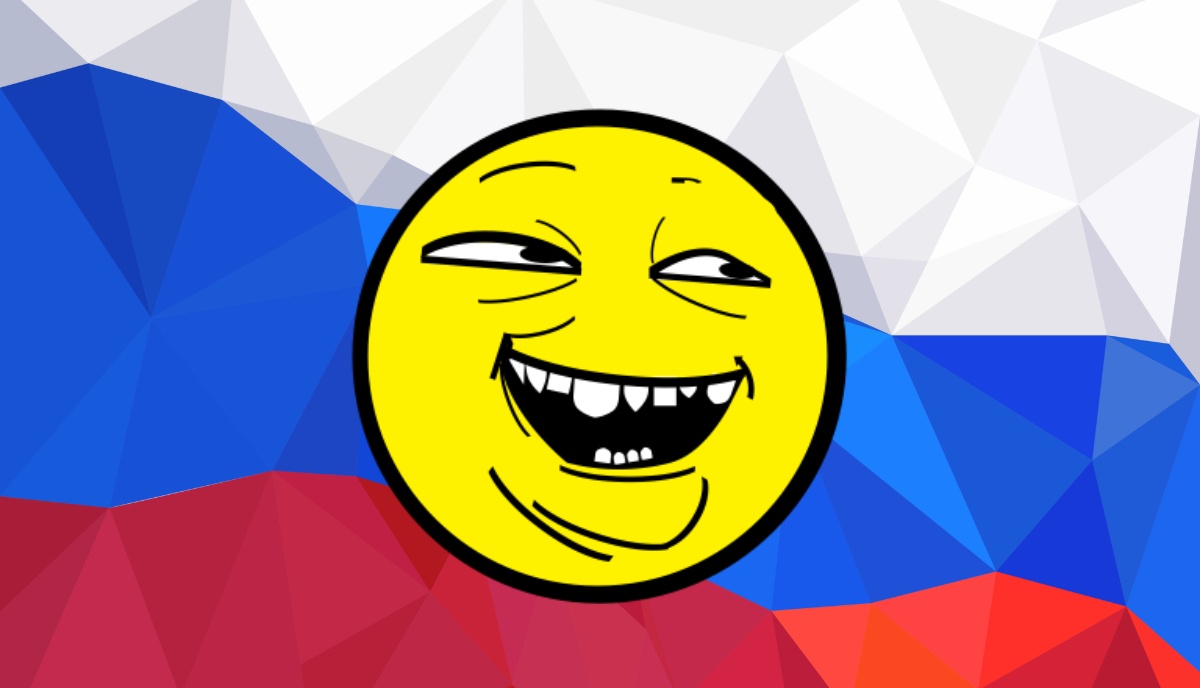 It appears that the hackers got hacked this time! According to BBC Russia, hackers have managed to steal data from Russia’s Federal Security Service (FSB).

The attackers managed to steal about 7.5 terabytes of data from a major FSB contractor, thus exposing the secret projects the agency was working on to de-anonymize Tor browsing, scrape data from social media, and cut off Russia’s internet from the rest of the world.

Russia’s FSB is the successor agency to the infamous KGB and is similar to the FBI and MI5; a major part of their work includes electronic surveillance in the country and overseas as well.

The attack on FSB took place on July 13 when a hacking group that goes by the name 0v1ru$ breached SyTech, a major FSB contractor that works on several internet projects.

The hackers defaced SyTech’s homepage and left a smiling Yoba Face and other pictures to indicate the breach.

0v1ru$ passed on the stolen data to the larger hacking group Digital Revolution, which in turn shared the files with various media outlets and posted on Twitter.

BBC Russia outlined the project data that was stolen and listed the major ones: