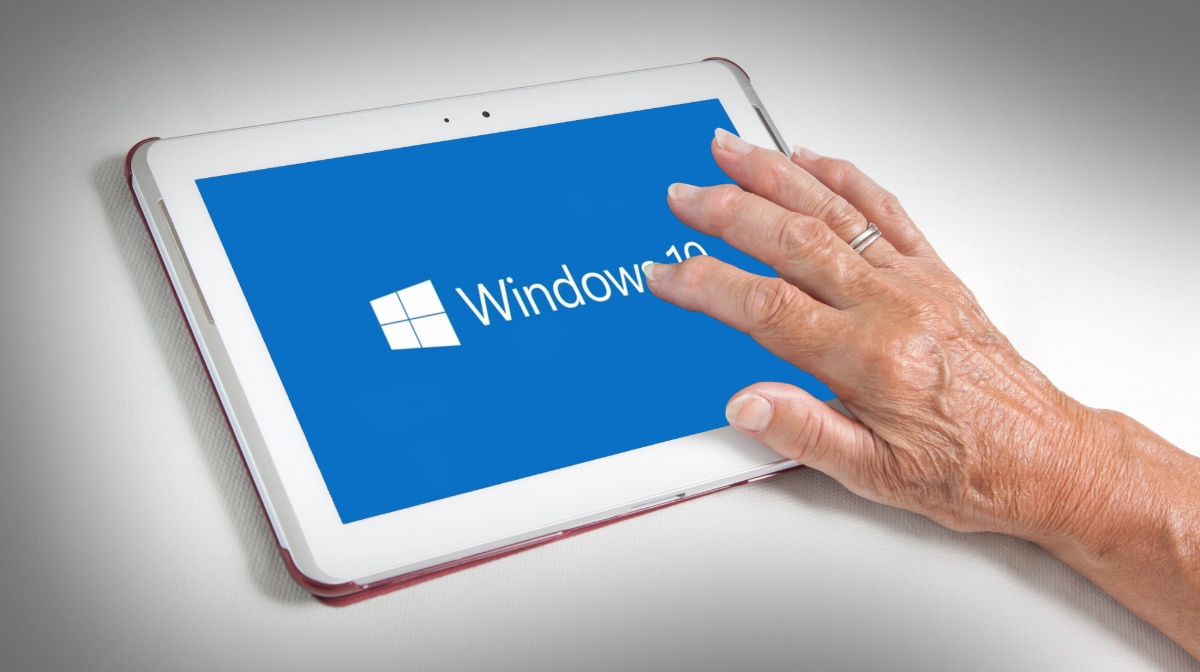 The year 2019 is about to end, and more than 800 million users are running Windows 10 on their computers. But the number is still far away from Microsoft’s ambitious dream of putting the OS on 1 billion PCs.

That’s one big reason why Microsoft offered Windows 7 and Windows 8 users a free upgrade to Windows 10. The offer officially ended on July 29, 2016, but way before the company could reach even closer to its 1 billion goal.

With that said, we have seen users reporting a variety of ways to get Windows 10 for free. For example, Microsoft extended the offer for users of assistive technologies. But in reality, anyone could just claim that they use assistive tech and get the free upgrade.

All in all, there has always been a loophole that lets Windows 7 and Windows 8 users get the free Windows 10 upgrade. Maybe, Microsoft chose to leave it open (unofficially).

Now, the latest trick to get Windows 10 on your machine is easier than ever, as reported by CNET and Bleeping Computer. So, how can you get the Windows 10 upgrade?

If your PC runs compatible hardware, then the tool will install the latest version that is Windows 10 1909 aka November 2019 Update.

Once you’re done with the whole process, go to Settings > Update & Security > Activation. There you’ll see the activation confirmation that says, “Windows 10 is activated with a digital license linked to your Microsoft account.”

One thing you should note is that Microsoft gives you the same edition of Windows 10 as your existing one. For example, if you’re running Windows 7 Home, then you’ll be upgraded to Windows 10 Home and not Pro.

I was not able to verify the trick on my computer as I don’t have access to an unused Windows 7 or Windows 8 product key. But as reported by many, it seems to work.

Why should you get the upgrade?

Of course, one of the reasons to get the free Windows 10 upgrade is to have access to all the new features such as Timeline, Action Center, UWP apps, etc. Otherwise, you’ll have to shell out around $140 if the free offer goes away.

But more importantly, it’s recommended for Windows 7 users as Microsoft will be officially pulling the plug on the OS in January 2020. Microsoft already stopped releasing new features for Windows 7 years ago. Now, the company will stop security updates as well. So, users should upgrade their systems well in time.