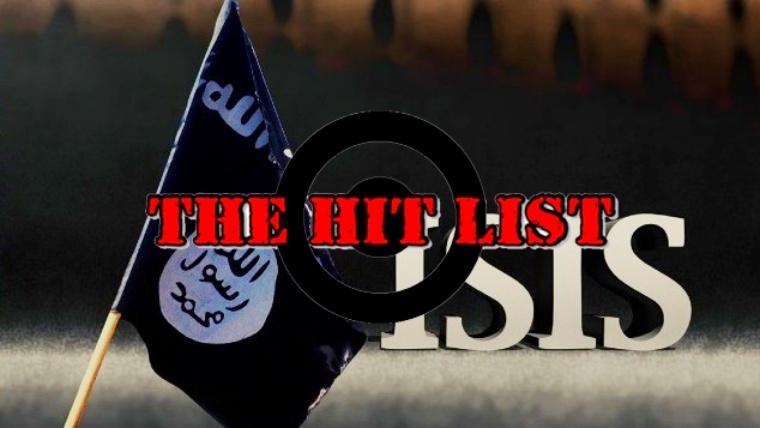 ISIS has unveiled list of U.S. officials who are on their target — The list includes names of both current and former government officials and military personnel.

Late on Saturday, a group of hackers calling themselves “Islamic State Cyber Army,” unveiled a list of officials who are either currently working for or have in past worked for the U.S. Defense Intelligence Agency, the FBI, the CIA, the National Counterterrorism Center, the National Guard and other American organizations and agencies. With that, they posted pictures of military personnel who have taken part in operations against Afghanistan, Qatar, Iraq and Kuwait, reports Vocativ.

But, this is not the first time ISIS has published such a list. In August, they leaked information on several U.S. military personnel and government employees through forums run by them. A number of ISIS affiliated accounts shared the information on their social media accounts and asked for members of the group to attack these officials. 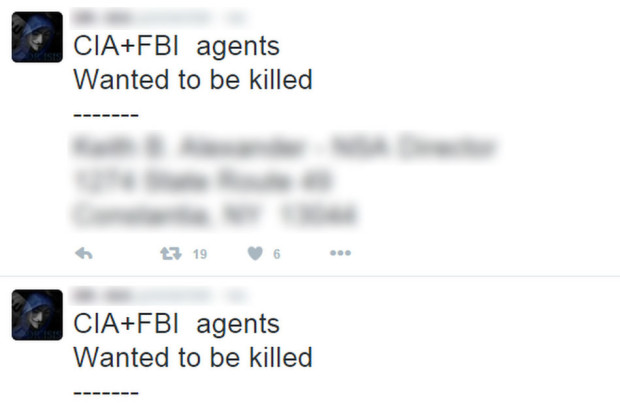 In March this year, the same hackers leaked the names, pictures and addresses of 100 U.S. military personnel urging its “brothers residing in America” to slay them. The leaked file was named as The Hit List.

Going through the information posted the by the terror group on Saturday it was found that most of the information was already available online and was compiled to make up a list, they weren’t from any new system hacks.

The hackers, who published the information online, attributed list to be a response to Anonymous attacks on twitter accounts of ISIS members and also on the forum ran by ISIS.

“We will spy on you and leak your (information) and take your money,” the video, posted to a now-suspended Twitter account, said. “Yours and your families’ information and secrets are not secure anymore.” In the video, they also declared war on any country fighting against the ISIS.

During the weekend, Anonymous group said ISIS is planning an attack on Paris and WWE Survivor Series event in Atlanta and Georgia. Though, the group later tweeted and termed their projections as “Just a rumor”. But, it’s unclear on whether the list and this rumor had any connections.