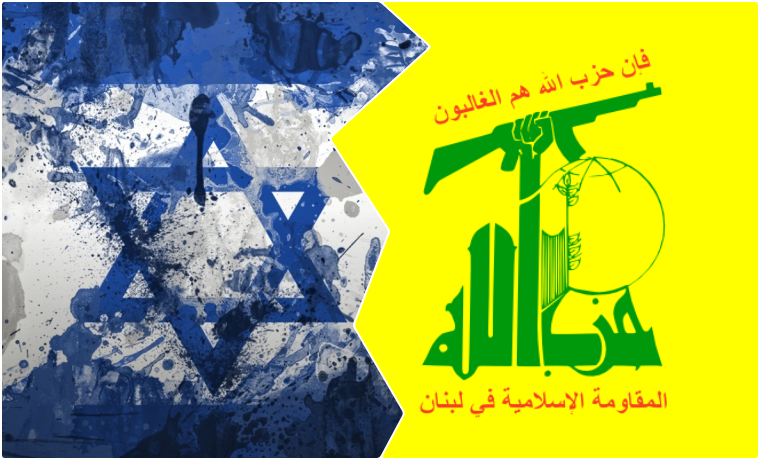 In 2014, Izz al-Din al-Qassam Brigade of Hamas successfully hacked the ongoing transmission of famous Israeli Channel 10 and replaced it with images of wounded Palestinian families. Now, hackers from the Hezbollah group have claimed to hack numerous security cameras in Israel.

Kadimon or Qadmon (نحن قادمون), which is an Arabic term that means ‘we are coming,’ is an infamous hacking unit of Hezbollah. It has previously been involved in numerous security breach cases and this time, it has breached Israel’s CCTV systems.

The news of the breach was disclosed by an official news broadcast from al-Manar TV station, which has links with Hezbollah. The news piece also contained screen shots of the footages and quotes from the hackers. Instantly, the information started appearing on all the prominent news sites and media platforms. Israeli news site Times of Israel was the first to break this news.

Kadimon/Qadmon stated that it acquired access to live camera footages of government buildings in Haifa and Tel Aviv. The target of Qadmon was the Kirya compound of the Defense Ministry situated in Tel Aviv.

Qadmon was formed in 2013 by Hezbollah and represents the Lebanese paramilitary group’s cyber division. This group has been involved in a number of security breach incidences primarily involving Israel. In fact, the members of the group claim that in 2015, they managed to hack more than 5,000 Israeli websites most of which contained information about the defense and security forces of Israel. A majority of their attacks were initiated as a reaction to the killings of Lebanese militants by Israeli forces but the impact of previous attacks wasn’t as severe.

“We were able to break into more than 5,000 Israeli websites in 2015, including sensitive sites related to the Israeli security forces,” one of the unit’s members said in an interview.

It is apparent that over time, Qadmon has evolved a lot in hacking capabilities. Initially, the hackers used to deface unimportant Israeli sites or were only able to hack into Facebook accounts of Israeli citizens.

In their recent breach, they have managed to target the defense ministry’s security systems, which is quite an achievement. The data revealed in the screenshots depict that the breach was conducted on February 14th. Al-Manar TV also published a quote from the hacker group that was more of a warning or threat. It read:

“We will reach you even if you are in your offices. The next step will be greater.”

Like always, this latest security camera breach hasn’t been officially acknowledged by Israeli officials. However, this is not the first time Hezbollah has targeted Israeli cyber space. In the past, a major traffic tunnel in Israel was under a powerful cyber attack causing financial damage and fingers were pointed at Iran and Hezbollah.

It is widely believed that Israel has become the main target of hackers from Iran, Palestine, Egypt and Syria. Hackers associated with the Iranian government and Hezbollah are usually at the forefront of these cyber-attacks. For instance, in late January, Israel’s Energy minister Yuval Steinitz claimed that the country’s Electric Authority had been targeted by an unidentified group of hackers.