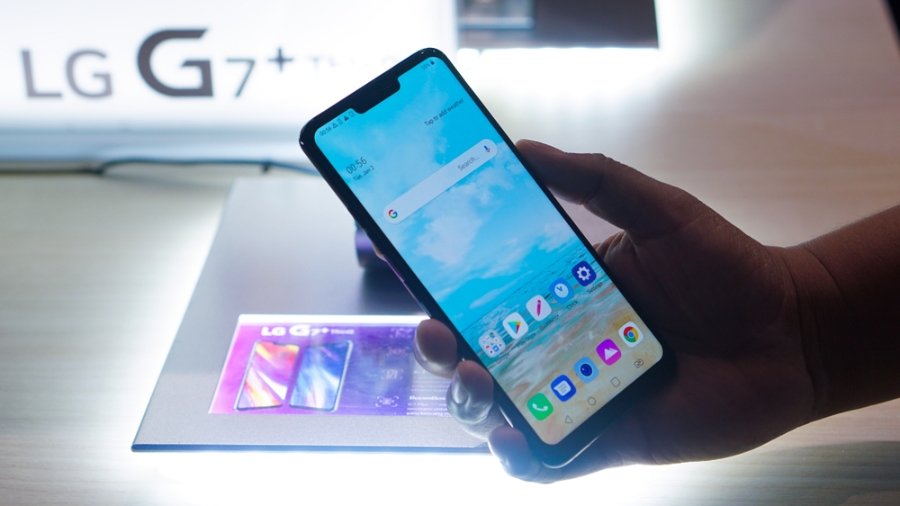 LG is all set to unveil its new flagship in its high-end G series, the LG G8 ThinQ, for which we have seen a lot of rumors and leaks, both official and unofficial. Now, we have new official information revealing a new audio feature for the smartphone.

According to a blog post by LG, the G8 ThinQ will come with the new Crystal Sound OLED (CSO) tech, which will make use of the display as an audio amplifier as well, much like Samsung’s rumored Sound-On-Display tech.

The display will vibrate entirely to produce sound, ensuring a better and clearer audio output. The audio produced from the entire display will take place due to the 2-channel audio setup with the use of the conventional bottom loudspeaker and the top part of the display.

While we don’t have all the concrete details available, the LG G8 ThinQ is expected to come with a notched display based on an OLED display panel. It could be powered by a Qualcomm Snapdragon 855 processor and come with three rear cameras as well as a fingerprint scanner at the back.

However, we still need to wait until the LG MWC 2019 event scheduled for February 24 to get a better idea about the LG G8 ThinQ.