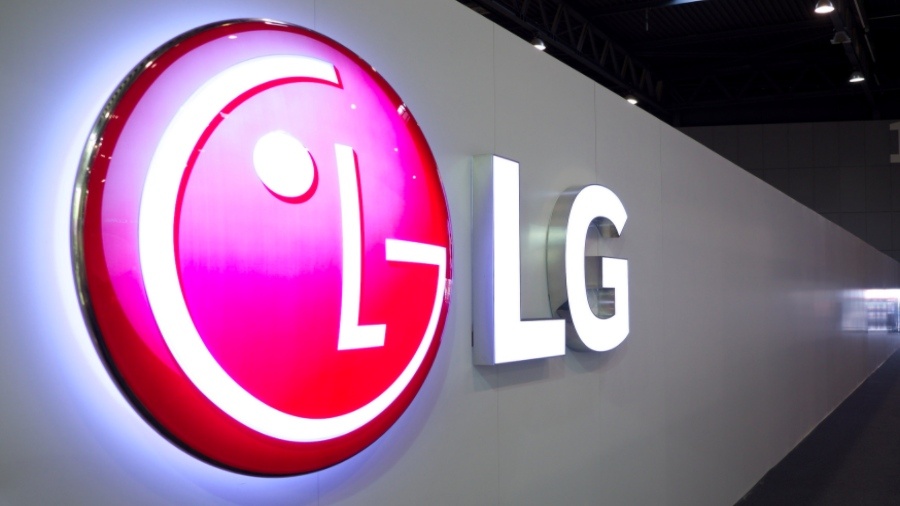 South Korean tech company LG, much like various other companies, is rumored to unveil its first 5G smartphone in 2019. Among the various rumors going around, the latest one hints at a different picture altogether.

According to a report by ET News, LG is expected to launch its 5G smartphone under a new series possibly in April 2019, suggesting that the forthcoming LG G8 won’t be its first 5G smartphone.

Additionally, the 5G smartphone will be launched in Korean, the US, and the European markets.

It is suggested that the LG’s plan to launch a completely new series for its 5G smartphones is aimed at reviving its waning market.

One senior official of the company said, “LG Electronics is not discussing the 5G smartphone as a G-series, but a new brand is being discussed.”

The report further suggests that prior to launching the 5G smartphone, LG is expected to introduce the LG Q9 in the mid-segment during CES 2019 in January, and the flagship LG G8 during MWC 2019 in February.

While details regarding the 5G phone and the LG G8 are scarce, the LG Q9 is likely to come with Qualcomm Snapdragon 660 processor, 4GB of RAM, 128GB of ROM, and a 3,000mAh battery.

Furthermore, LG is speculated to get into the foldable arena and launch one, most probably in the third quarter of 2019.

However, there is no confirmation on the above-mentioned information as we lack concrete details. To know more about LG’s roadmap for 2019, keep on visiting us.