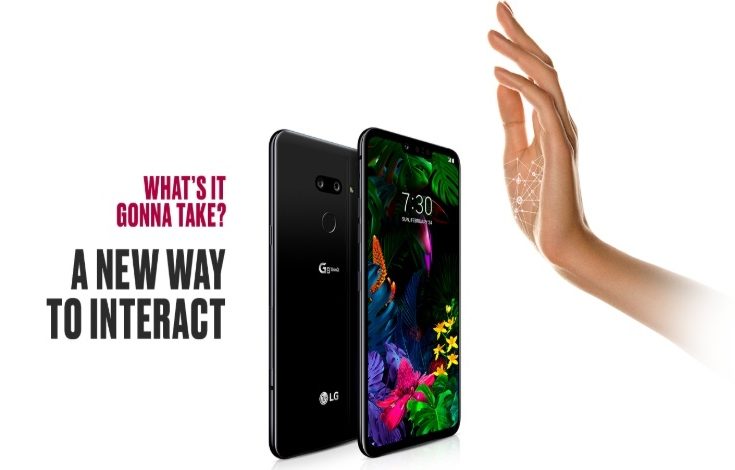 Talking about specs, LG G8 sports a 6.1-inch QHD+ display with a notch. The smartphone from LG comes with 6GB RAM and 128 GB internal storage that can be expanded up to 2TB with a memory card.

To click pictures, G8 has a triple camera setup with a 16MP camera and two 12MP cameras. On the front, LG G8 has a depth-sensing camera which has been dubbed as ‘Z Sensor’ by the company.

Another interesting feature that LG has added is a new “Advanced Palm Vein Authentication” system for unlocking the device.

The smartphone scans your palm vein pattern to unlock the device. According to LG, the chances of two people having the same palm vein pattern is 1 in 1 billion which makes it more secure than a fingerprint scanner.

“Simply placing a pre-registered hand in front of the front-facing camera for a split second is all it takes to unlock the LG G8 ThinQ and all its content.”

To combat with the swathe of foldable devices launching this year, LG has also launched a dual screen “companion” which is an additional screen that can be attached as an accessory to LG V50 ThinQ, LG’s first 5G smartphone that launched alongside G8.

LG has not unveiled the price or the date of availability of G8 as of now.