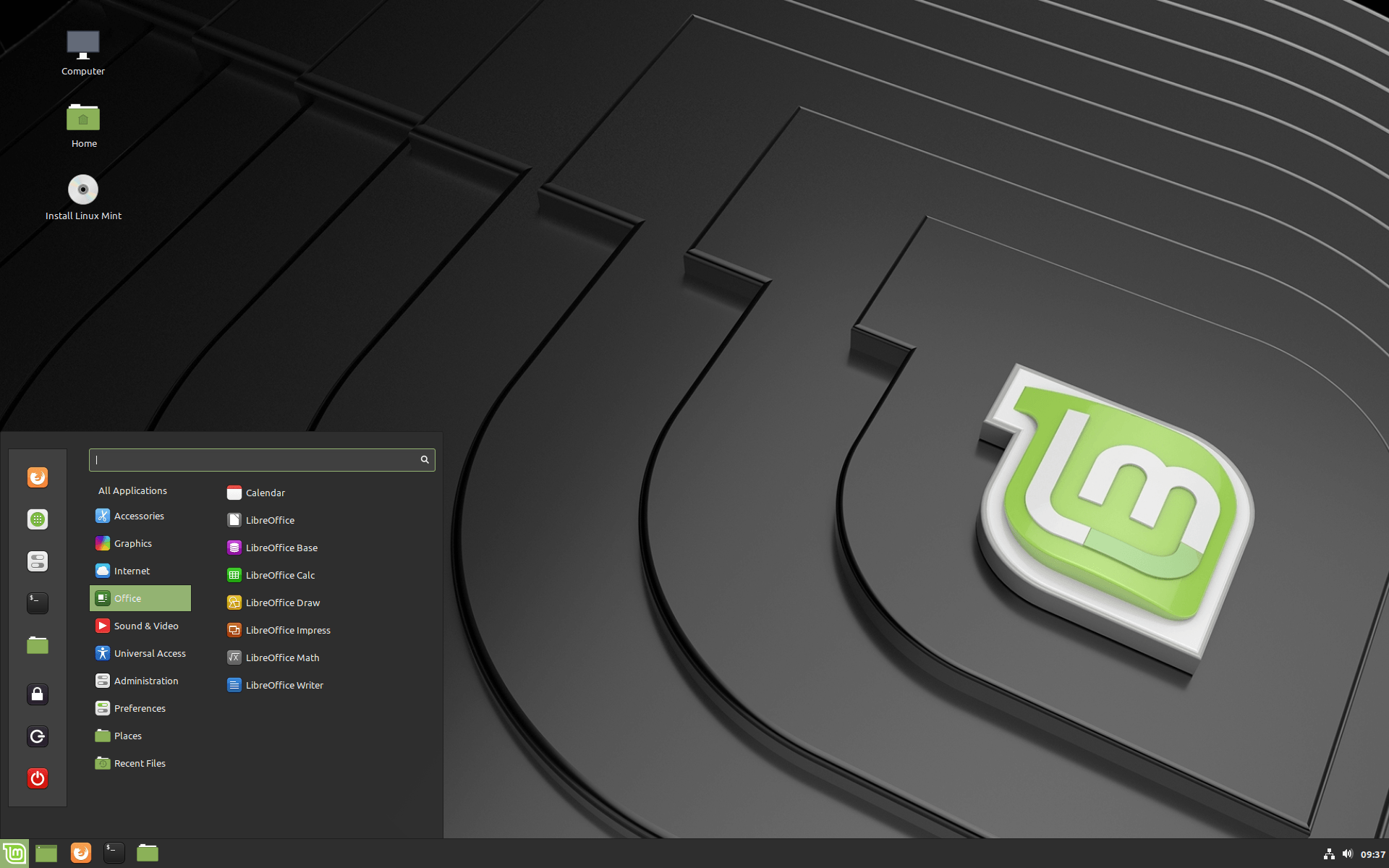 With each passing year, the Linux desktops are becoming more complete than ever. Multiple Linux distros are now known to offer a much better gaming experience and high-definition display performance. Pop!_OS, Manjaro, and Zorin OS are some of the notable examples.

Over the course of last decade, Linux Mint has been able to establish itself as a user-friendly Linux distro that can be used as a replacement for Windows and macOS. Just recently, the Mint development team released Linux Mint 19.2 ‘Tina.’ As it’s a long term release that’ll remain supported until 2023, you don’t have to worry about running an insecure system that doesn’t get updates.

Apart from its flagship Cinnamon desktop environment, you also get the choice to go with MATE and Xfce desktops — both are known to deliver a lightweight and polished user experience.

What makes Mint more attractive is the fact that it can even run on your older computers with as low as 1GB RAM. However, 2GB RAM is recommended for a smoother performance. Specifically, regarding 19.2 release, the Update Manager now does a better job when it comes to providing you kernel-related information. It shows how long a particular Linux kernel is supported, and you can choose to remove the obsolete ones with a single click. Preferences section of the Update Manager has also got a feature to blacklist a particular update for a package and allowing the future ones to get installed.

The Software Manager in Mint now uses the same cache as the Backup Tool. Thanks to this change, it’s now able to list the apps that were installed via other means as well. This change to streamline the app listing will surely be appreciated by the users.

Cinnamon 4.2 now uses significantly lesser RAM as compared to Cinnamon 4.0. Compared to the 95MB for 4.0, 4.2 now uses just 67MB RAM. Muffin window manager has also got its share of attention, and the windows now feel lighter and smoother.

The apps menu is also now more efficient when dealing with duplicate apps. If two apps have the same name, you now get more information about them right on the menu.

It goes without saying that Mint 19.2 contains tons of other minor improvements as well and you can know about them in detail in the official blog post. Moreover, the Linux Mint blog has individual blog posts on Xfce and MATE versions that have more information on specific versions. So, do check them out if you’re interested in MATE and Xfce.