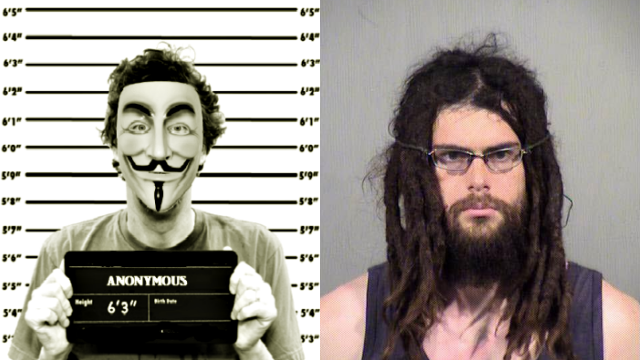 A man wearing an Anonymous mask was arrested in Arizona while attending a Maricopa County hearing over the suspected election fraud.

Onlookers filmed and roared at the officers as they attempted to detain the peaceful bystander wearing the mask. The man later revealed as Jonathan McRae was peacefully attending the hearing when two officers hustled him to the floor. The bystanders came to support the man verbally and even physically when one man attempted to lift up McRae although he was being manhandled by police. 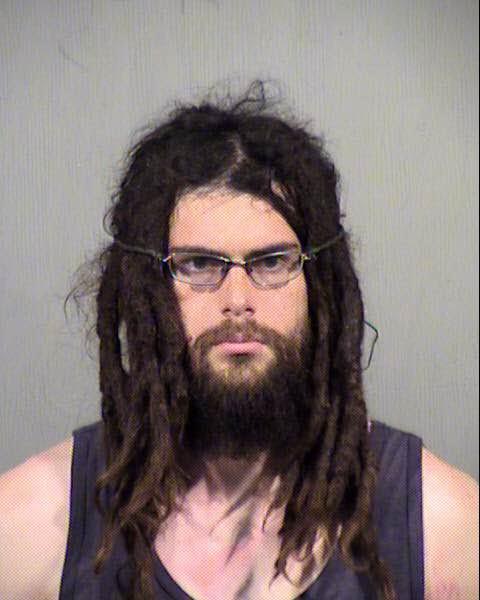 Jonathan McRae was later charged with trespassing, resisting arrest, and aggravated assault of a police officer.

The critics state that trespassing is an injustice as it was this man’s constitutional right to be there and peacefully protest. The officers stated in the police report that McRae was “yelling and causing a disturbance” and that they had repeatedly asked him to leave. After McRae was removed, one of the bystanders shouted: “You promised us if we were silent you wouldn’t remove us.”

Anonymous’ symbolic guy Fawkes mask is a mark of protest but it also threatens the law enforcement authorities as the movement has reached almost every corner of the world. In 2013, the legislative assembly of Rio de Janeiro, Brazil passed a bill making it illegal for protesters to use anonymous’ mask during protests.