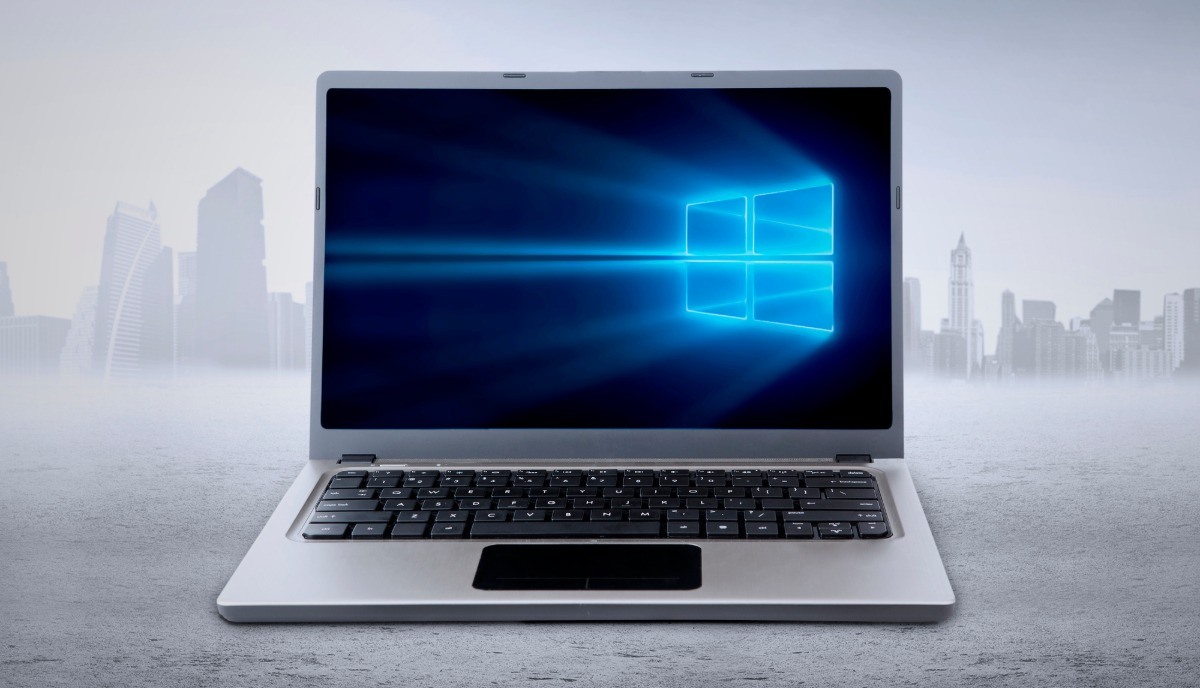 Microsoft has disclosed that a new bug in its Windows 10 OS could mess up with the VPN services running on your machine and show the error code “0xc000005.”

As per the support page, it’s present in the Remote Access Connection Manager (RASMAN) service that’s required by the VPN services to function properly.

The bug is known to occur on devices where the VPN profile is configured as AOVPN (Always-On VPN) with or without device tunnel and where diagnostic data level is manually configured to the value zero 0.

However, it only affects users running Build 18362.207 which is the latest version of Windows 10 1903 released on June 27. Also, it doesn’t affect machines with manual-only VPN profiles and connections. Still, the number of such users could be considerable.

Microsoft says you can try a workaround until the patch gets released later this month. Open the Windows Registry editor and open the following subkey.

Here, change the value of the setting AllowTelemetry to 1 (Basic), 2 (Enhanced), and 3 (Full) as per your preference. These numbers decide the level of Windows Telemetry you want to have on your device.

You will have to create the key if it’s not there. But keep in mind that tweaking registry settings carelessly could be harmful to your machine. So make sure you know what you’re doing.

Alternatively, if you’re running Windows 10 Pro, you can configure the telemetry values in the Group Policy editor.

Change the value of Safe Policy settings to Enabled and set it to 1 (Basic), 2 (Enhanced), 3 (Full) depending on your preference.