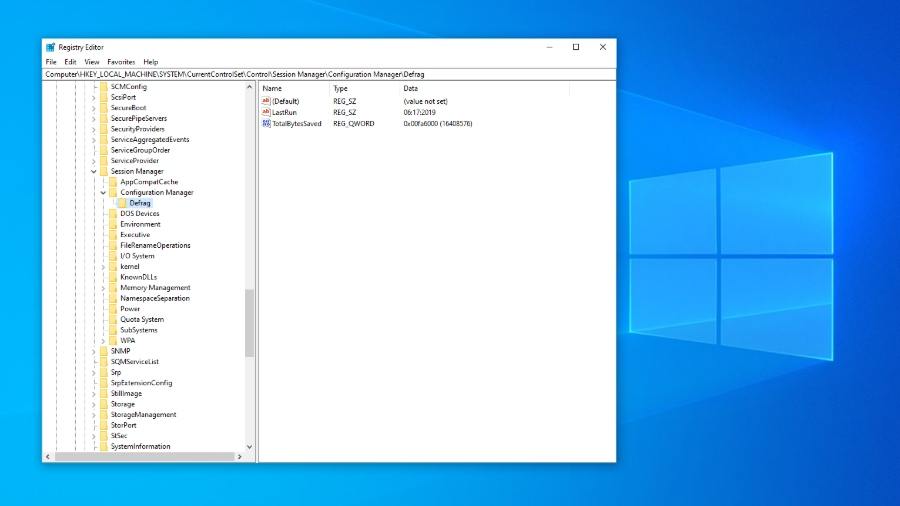 If you’re a Windows user, chances are quite less you haven’t opened Windows Registry after tweaking some values just the way a tutorial told you about.

Windows Registry opens the doors to various low-level settings that could make your PC gasp for air if configured in the wrong way. One of the most important aspects of Windows Registry is the automatic backup that happens in Windows from time to time.

Windows Registry backup can be really helpful when you’re trying to recover a corrupt PC. For example, when you mess up the registry settings.

With the release of Windows 10 1803 (April 2018 Update), Microsoft has disabled the Windows Registry auto-backup feature. Last year in October, when people first realized that auto backup was not doing its job, it was believed that the issue was due to some bug. Turns out it isn’t.

First spotted by Ghacks, the company has confirmed it has disabled the feature on a new support page. Microsoft says it’s a design change and was made to “reduce the overall disk footprint size of Windows.”

If we consider the numbers, this change applies to around 800 million monthly active Windows 10 users. So, now when you visit the RegBack folder on Windows, you’ll still see the backup files but with 0KB in size.

You can use the System Restore option if you want to recover a corrupt system. Still, the option isn’t completely cut off by the company. You can create the following registry key and restart your machine to bring back the legacy backup behavior.

Now, close the registry editor and restart your machine. You can check the RegBack folder to see if it works.