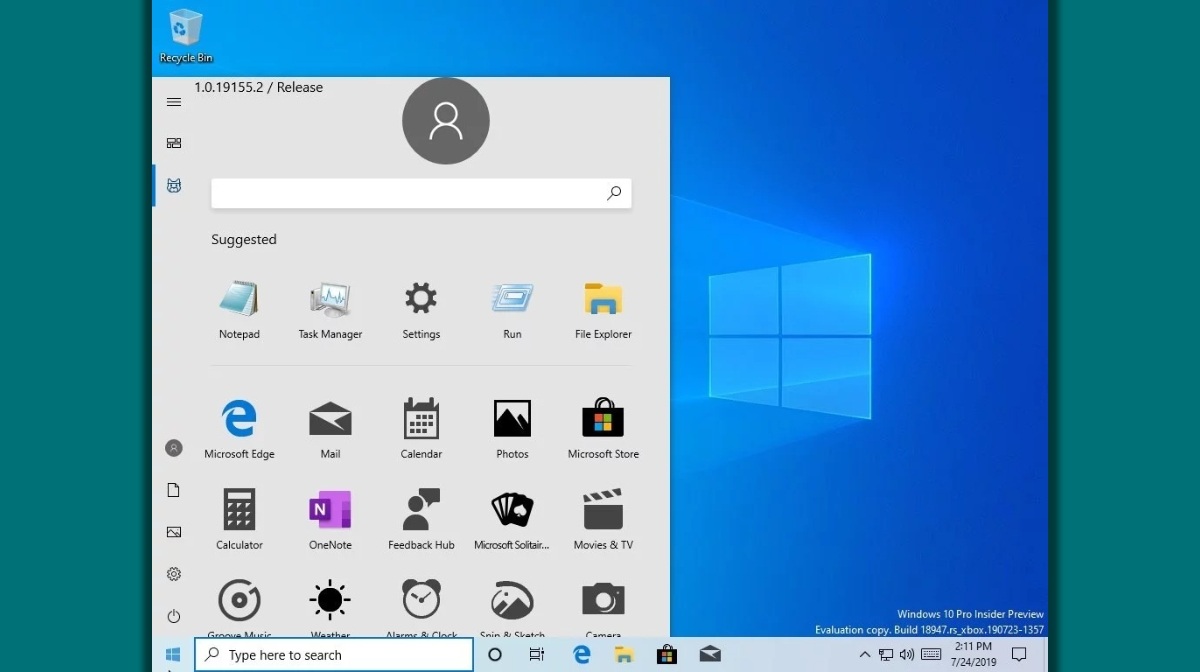 One of the things that Windows 8 brought into our lives is the Live Tiles. The operating system may have invited negative criticism from people, but it still motivated Microsoft to continue adding Live Tiles to future versions, including Windows 10 as a part of the revamped Start Menu.

Now, after almost six years, it could be said with a concrete belief that Microsoft is finally scrapping off Live Tiles in upcoming updates for Windows.

This comes after the company accidentally pushed an internal-only Windows 10 Insider build to its users. Some eagle-eyed Insiders were quick to note that the Live Tiles are not present in the Start Menu on Build 18947.

Earlier, it was known that Microsoft would be removing the feature from an upcoming version of Windows called Windows Lite, which would be based on Windows Core OS. There was another hint when Microsoft removed the “Pin to Start” option from the Windows 10 notification that appears after an app is installed on Windows 10.

Still, it can’t be said exactly when Microsoft will implement this change. It appears to be at a very early testing stage. It also remains to be seen what design changes the company will make to the new Start Menu.

Anyway, it doesn’t seem that the death of Live Tiles would affect many people. Just like me, there could be many users who don’t use the feature even once a week. The lack of Live Tile support on third-party apps has also made a dent in the success of the feature.