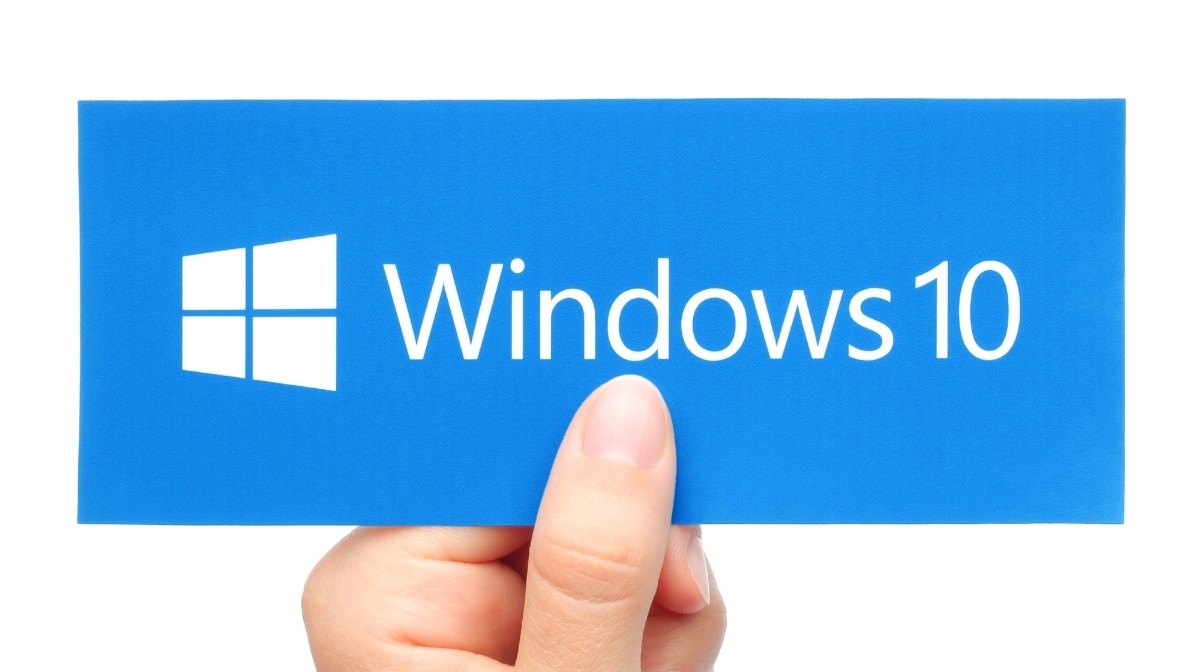 Microsoft is on the verge of making a much-needed shift in the Windows-as-a-Service (WaaS) model it has adopted since the release of Windows 10. In 2017, Microsoft started issuing bi-annual feature updates to Windows 10 users: one in Spring and another in Fall.

But while doing so, the company created problems for itself and its users. Due to the fast update cycle and the various bugs that arose, the company had to pull back and re-release the last two updates – namely the Fall Creators Update and the May 2019 update.

Microsoft is still trying to focus on releasing two feature updates per year. But here the upcoming change is that the Spring updates will bring more new features to Windows 10 users, while the Fall updates will focus on performance and reliability improvements.

Earlier this month, Microsoft announced [1,2] how it would push preview builds for Windows Insiders. As per the earlier model, Fast Ring users got to try new features first (more likely to break things) and then after some time those features were pushed to Slow Ring users.

We already got a hint of it earlier this year when Microsoft started releasing 20H1 builds to Fast Ring users in February. In the current situation, the new model will give Fast ring users more time to test out 20H1 builds which are more likely to have bugs.

Slow ring users, on the other hand, started receiving fresh 19H2 builds on July 1. Microsoft also said it will follow what it calls a “controlled feature rollout” where the company releases new features to users gradually and collects feedback, rather than pushing them to all users at once. Therefore, Slow Ring users can rest assured that any unwanted problem won’t just land all of a sudden.

It happens with many users, they install one big upgrade and a few months later Microsoft is again on the stage for a new update. The situation becomes unpleasant for system administrators and enterprises who can’t just press the update button and let their proprietary software become incompatible.

But here Microsoft has already given them a perk. Fall updates (starting 19H2) for the Windows Enterprise edition will have a servicing period of 30 months from 18 months in the past. Whereas this period is still 18 months for Spring feature updates.

Anyway, with said changes in action, it appears Microsoft is finally moving towards a Major/Minor update cycle that has been speculated for a while. It could turn out to be a win-win situation for both the company and Windows 10 users as it would lead to fewer hiccups while releasing updates.

One important thing to note is that Microsoft is not pushing the Fall update as a big feature update. Windows 10 users will be able to install 19H2 in a “less disruptive fashion,” much like Cumulative Updates.

However, the changes apply to devices running Windows 10 May 2019 update, and things will stay the same for users running older versions.

Nonetheless, this introduces a situation where users will get just one big feature update per year in spring and a supplementary one as the year ends. The Windows Insider program has also become more sorted as each ring now focuses on separate updates, probably eliminating the complexities of the Skip Ahead builds as well.