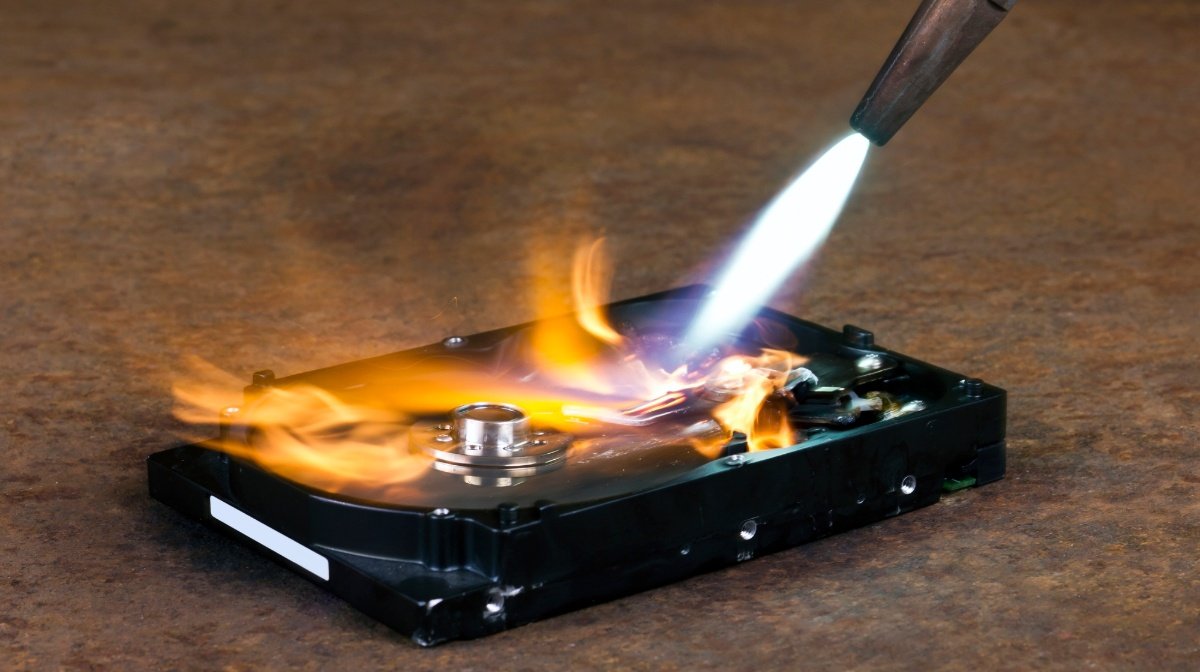 With the release of Windows Insider Build 19025 (20H1), Microsoft has introduced an algorithm to better fix the shortcomings of the Search indexer in Windows 10.

Back in 2018, some Insiders turned off the Windows Search indexer on their machines. When Microsoft asked why, the user feedback revealed that high disk usage, high CPU usage, general performance issues, and lower perceived value were among the top reasons people disabled the indexer.

Since then, it has been finding ways to reduce the performance issues causing by the Windows Search. In 19H1, the company added some useful features, like, the Enhanced mode that covers locally stored files and folders.

The indexer already powered the Search features in apps like Outlook, Timeline, etc., and now fuels the search bar in the file explorer as well.

Furthermore, Microsoft introduced an algorithm in the Insider Build 18945 (20H1) to tackle the said disk usage issues. It was meant to detect the high disk usage and then slow down or temporarily turn off the indexer if required.

For instance, the algorithm would look for signals such as whether gaming mode or power savings mode is enabled, CPU usage crosses 80%, disk usage crosses 70%, and so on.

Microsoft notes that due to the algorithm, “excessive disk usage,” and “general performance issues” now aren’t the top reasons behind people turning off the indexer.

However, the algorithm was still not perfect and has been constantly improved through 20H1 builds. The Insider Build 19025 brings an upgraded version of the algorithm that “detects high disk usage activity, so it can better identify peak usage times and manage indexer accordingly.”

All of these changes will reflect in the upcoming Windows 10 feature update that’s scheduled to release sometime in the first half of 2020.