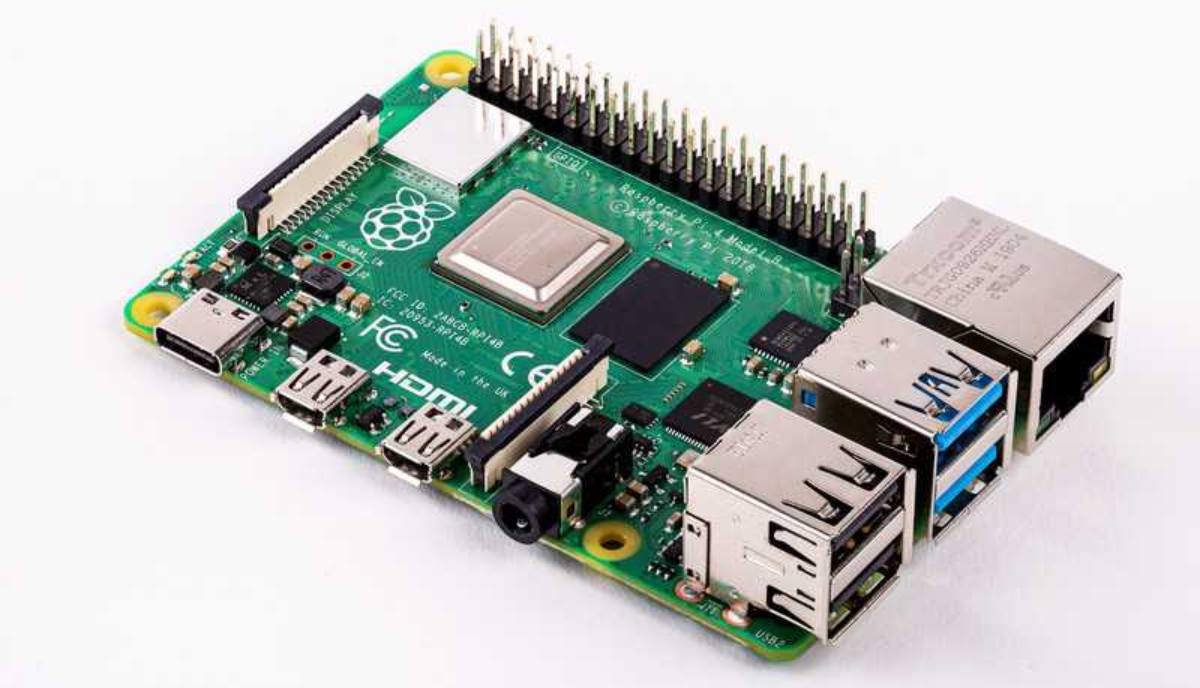 Raspberry Pi is a low-cost computer designed for tech enthusiasts, students, and engineers who wish to make extreme use of limited hardware. Just two weeks ago, the Raspberry Pi 4 was unveiled, which caught the attention of technology enthusiasts.

The latest version of Raspberry Pi is a big improvement over the previous version despite its faulty USB-C port design. It relies on PCI Express for USB chips. However, there isn’t any provision to connect external devices on the Raspberry Pi 4.

So a research and technology consultant, Tomasz Mloduchowski, came up with an idea of connecting a PCIe x1 device to the latest single board computer. He wrote a blog on the same, where he explained how an external PCI Express can be connected to the Raspberry Pi 4.

PCI Express is a serial expansion bus for connecting multiple peripheral devices to the system. Mloduchowski noticed that the USB 3.0 (and 2.0) chip is attached to the PCI Express interface. So he removed the USB chip to gain access to the underlying bus.

Then he connected the PCI Express with the Raspberry Pi 4. This was difficult because there is no online documentation for VL805. Therefore, he had to trace the pins of the integrated circuit.

The final step in the process was soldering. He reworked on all the connections and soldered the PCI Express on the interphase.

There’s also a video where he demonstrated the same.

No, not yet. Mloduchowski writes in his blog that he wanted to highlight the possibility of connecting a PCI Express to a Raspberry Pi 4 even though it is difficult. He even mentioned that “he wanted to allow more people to learn from this” that PCI Express is not out of reach for people who want to experiment with it on the Raspberry Pi 4.