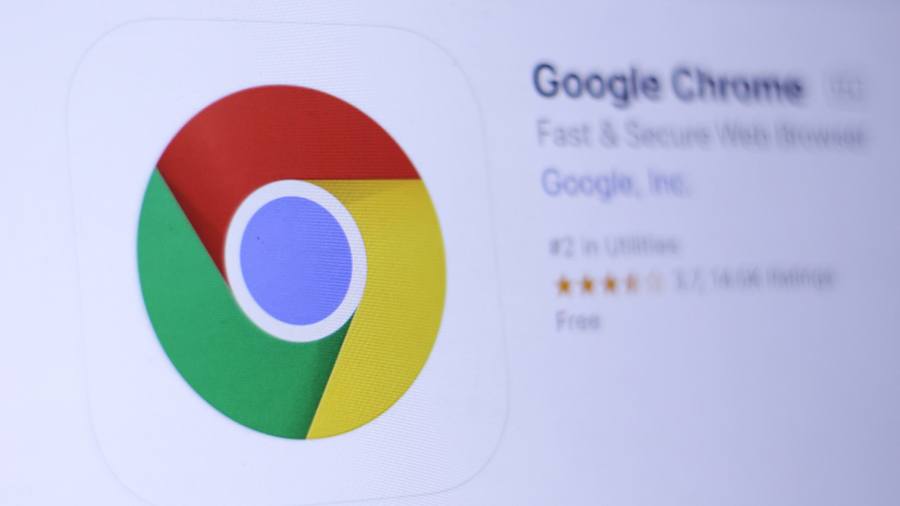 Chrome is working on an exciting feature which will allow you to create a link to a word or phrase on a webpage and share it with your friends. Named as Scroll to Text, this feature will be useful if you want someone to start reading a webpage from a particular word or phrase.

This upcoming feature is found in a recent code commit on Github. Explaining the feature in detail, the Github page says:

The Scroll to Text feature has been added to Chrome as a flag and might appear in the Canary version within the next few weeks. We might also see this feature on other Chromium-based browsers such as the upcoming version of Microsoft Edge.

It is an innovative feature and you can read more in detail about this feature on this well documented Github page.