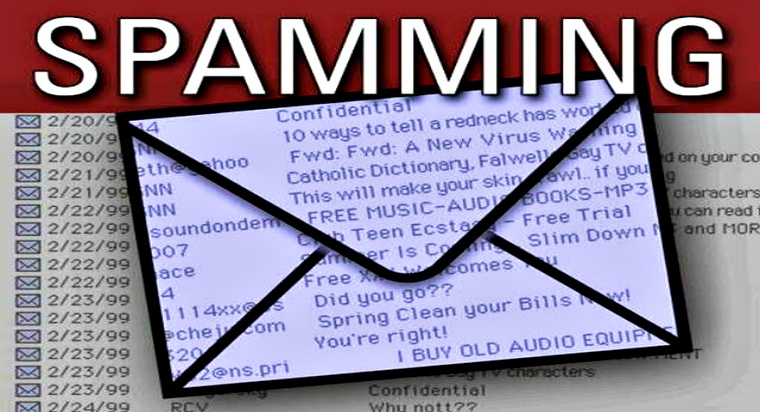 Sean Tiernan, 29 from Santa Clara, California was given 24 months probation on October 30th for his involvement in developing a massive spam botnet that infected more than 77,000 devices to send spam and make money for his college fee.

The good news for Tiernan is that he is not facing any prison time for his crime since the bot was used to infect computers to serve as proxies to send spam messages and not to infect users with malware for other serious malicious purposes.

He was arrested in 2012 with CAN-SPAM violation by the Federal Bureau of Investigation (FBI) for developing, using and sending spams to users through the botnet where most of the infected devices were located in Western District of Pennsylvania.

He pleaded guilty in 2013. According to  US Department of Justice Press Release: “Once a computer was infected with the malware, the malware was programmed by Tiernan to automatically communicate and receive direction from servers over the Internet which were controlled by Tiernan, without knowledge of the infected computers’ owners.”

According to a report by Bleeping Computer, Tiernan confessed to his crime immediately and cooperated with the Bureau.

After his arrest, Tiernan decided to pursue a career in the field of cybersecurity. It was due to his skills that a reputed cybersecurity firm hired him and he is now planning to go to the Stanford CyberSecurity Graduate Program for further education.

One has to acknowledge that Tiernan was lucky to skip jail time. Based on previous cases, the United States has been pretty strict on cybercriminals. The case of British hacker Lauri Love is a prime example of it who, if deported to the United States, could face 99 years in prison for hacking US government computers in the States.

The FBI also arrested WannaCry ransomware hero and British citizen Marcus Hutchins who was in the United States to attend a cybersecurity conference for creating a banking trojan targeting US citizens. Hutchins is currently out on bail.